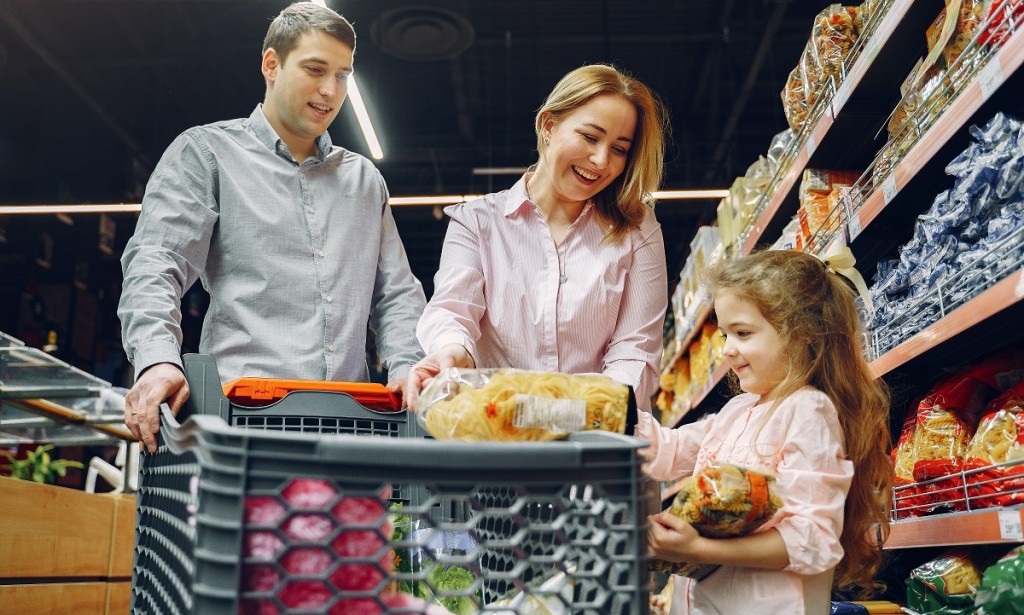 Your annual food shopping bill will increase by the following amount

According to the most recent data, the average household's food shopping expenses are predicted to reach a new record high.

According to research firm Kantar, shoppers should expect to pay £571 more for food this year than they did last.

The same market researchers discovered that customers were only facing a £533 grocery price inflation in August, an increase of £38 in only a few short weeks.

This also indicates that, unless consumers start to alter their purchasing practises, the average household's grocery spend will increase from £4,610 to £5,181.

Fraser McKevitt, the research company's head of retail and consumer insight, subsequently asserted that as the UK continues to feel the effects of the cost of living issue, "there's no end in sight" to the rate of grocery inflation.

Which foods are currently the most expensive to purchase?

According to Kantar's analysis, the fastest-rising categories include milk, butter, and dog food.

Bread, cereals, milk, cheese, meat, and eggs were shown to have the highest price increases for Brits in earlier ONS data, which was published in August.

Prices have grown across the board as a result of the cost-of-living problem, primarily as a result of the sharp rise in energy expenses that have forced firms to pass along the additional costs to customers in order to stay in business.

Inflation has been skyrocketing since the energy price cap was first significantly raised back in April; it is at 10.1%.

Food inflation rates, however, are currently 12.4%, which is higher than the price increases for the majority of goods.

When compared to the previous month, when food inflation rates were at 11.6%, this represents a significant increase.

Budgets of households are being stretched farther and further because pay is not rising at the same rate.

When inflation is taken into account, real wages declined by 3.9% year over year, according to the Office for National Statistics (ONS).

It also noted that even while unemployment rates are at their lowest levels since 1974, the overall number of hours worked each week is still below pre-pandemic levels.

Are habits evolving among people?

According to the findings, consumers are modifying their shopping habits in response to mounting pressure from the expense of living.

For instance, cheap retailer Aldi has surpassed all previous records to become the UK's fourth-largest supermarket, according to Kantar, and its sales have climbed by 18.7% in the 18 weeks before September 4.

Similar to Walmart, Lidl is recognised for its low prices. Its sales grew by 20.9% as well, marking its best sales performance since October 2014.

One in four shopping baskets contain at least one of these lines, according to the data, and sales of the most lowest own-label value products have increased by 33% in the past year.

During the previous four weeks, spending on own-label lines increased by £393 million as well.

According to McKevitt, "supermarkets are responding to make sure they're seen to recognise the issues consumers are facing and give best value, in particular by extending their own-label goods" in a fiercely competitive industry.