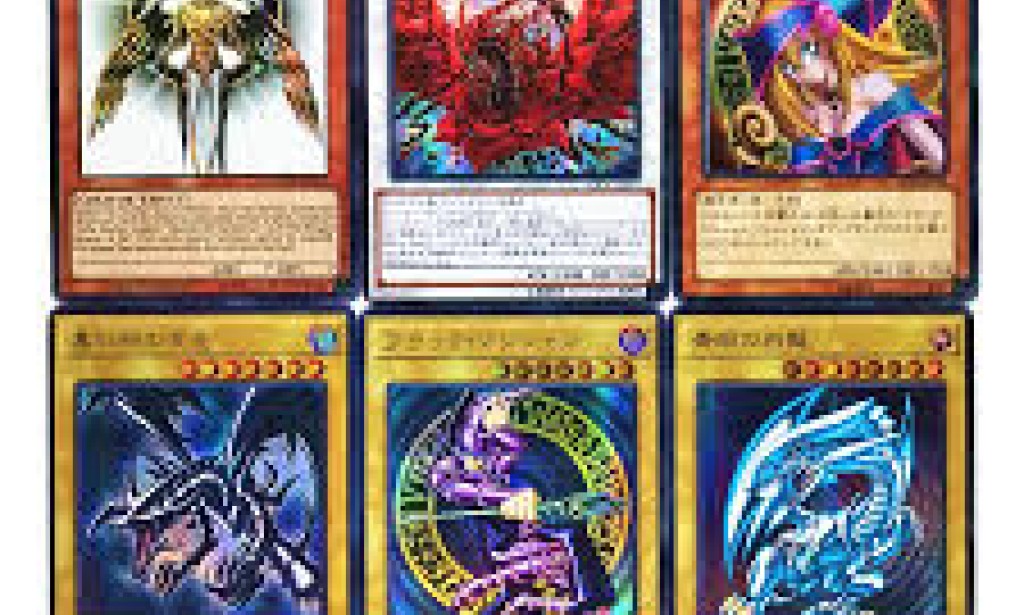 Are you one of those people who are confused about choosing a Yu-Gi-Oh card. So you always lose. There are various types of cards that we can choose from spellcaster, dragon, insect, zombie, to warrior. And there are also spells and traps that are sure to make us confused. Here are some cards that you can make recommendations :

With Lightning Vortex we can destroy all summoned opponent monsters by throwing one card in hand. So no need to be afraid of monsters with big attacks. Before we were able to put a defense. Although we will lose cards that may be useful later. But maybe it doesn't matter because we still have a lot of good cards.

With Torential Tribute, we can destroy all summoned monsters. Both our opponent's monsters and our monsters. But this can allow us to defeat enemy monsters that seem difficult to beat. For example, marshmallon. Which cannot be destroyed by attack. So our path to defeat the enemy is no longer closed. Imagine how long we have to wait for the marshmalons to perish.

With Marsmallon we can block the way of the opponent monster to do a direct attack. Even though their attack is 4000. And beside him there is another monster with an attack of 2500. So we can try to attack the opponent in other ways than direct attack. For example with a monster effect that reduces the opponent's life point periodically.

With the slate warrior, we can have a monster with an attack of 2400. Because it has the effect of increasing attack by 500 points. Even the opponent who defeated him could lose 500 attack points. So not many monsters can survive because generally level 4 monsters attack are 1800 or less. And their traps or spells don't help much. Unless they have good spells like Ax of despair.

With Axe of Despair we can increase the monster's attack by 1000. So we will have a monster with a big attack without having to do a tribute summon. Especially if by chance the three Axe of Despair are in our hands.

With Mystical Space Typhon we can destroy one of the opponent's spells or traps. Where there will be many spells or traps that make it difficult for us. Like Gravity Bind. Because if not destroyed we can not attack. So we can make the opponent monsters have no chance to attack us with their effects. While our monsters are restrained.

With Gravity Bind we can block the attack of opponents whose level is 4 or more. Even level 12 monsters couldn't attack. Unless they resist it with a Magic Jammer. So finally our chance to try to reduce life points with monster effects other than direct attacks is open. And let our opponents do the same.

With Magic Jammer we can resist every trap that can harm us. Even though the effect is only 1 time. If we have 3 Magic Jammer. Means we can do it 3 times. So our chances of winning increase. By getting rid of their nice trap.

With Card Destruction we can repeat shuffling the cards in the hand from the deck. So we will get the possibility of getting a good card. Although we can also get a bad card.

With Time Wizard we can destroy all enemy monsters that are summoned every 1 turn by rotating a coin  If the coin we choose is correct. The face or back of the coin. Opponent monsters will be destroyed. But otherwise if wrong. Time Wizard Is destroyed. So we can beat high level cards with big attacks easily. Just bring a trap to avoid direct enemy attacks. But because of that we can only hope in luck.

With Gold Sarchopagus we can make good cards in the deck in hand. You can get it after the 2nd standby phase by choosing it wisely. If we are able to keep the Gold Sarchopagus in the arena that will happen. So cards such as Torential Tribute, Axe Of Despair, and Card Destruction can be in our hands.

With jinzo we can disable all traps. No traps can be activated in the arena as long as Jinzo is standing. So with his ability we can avoid opponents who have good traps.

With Mirror Force we can destroy all summoned opponent monsters without having to throw cards. So even if the opponent has a monster with a 4000 attack of 3 pieces that can do a direct attack. Everything can be failed.

With Cyber ​​Dragon we can perform tribute summons directly. If there are no monsters in the arena. This card will have the ability to do a special summon.  So we will have level 5 or 6 monsters in the arena easily. Without having to wait for the opportunity to arrive. Of course, with the effect it has, the opponent will have difficulty.

You can try the cards above if interested. There are a lot of Yu-Gi-Oh cards that we really need to learn. You can also try solving puzzles in the game to improve your skills. Yu-Gi-Oh GX Duel Academy for example, this game has many puzzles that you can solve.