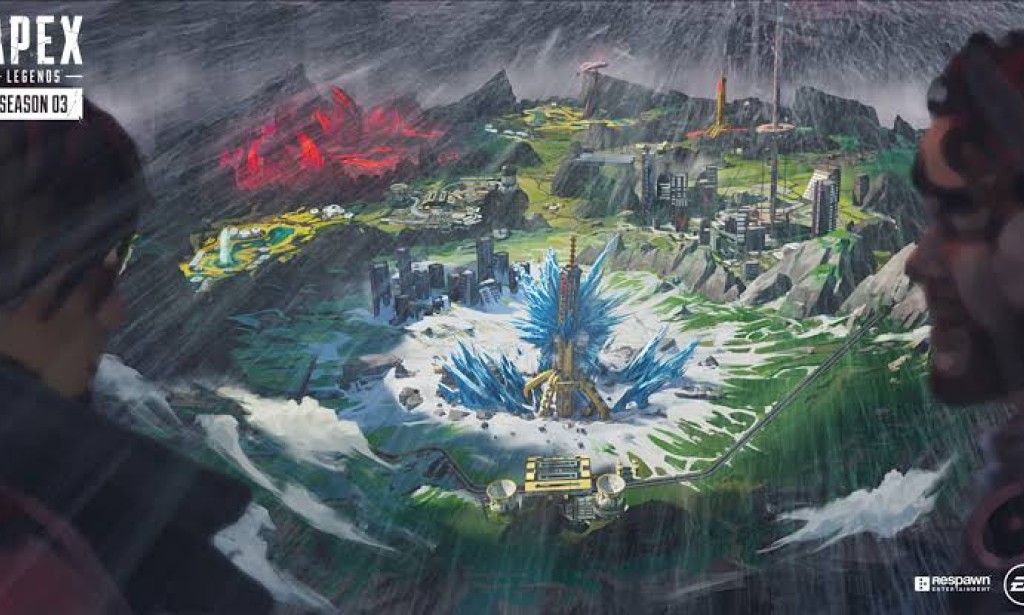 Like each battle royale game has their own maps they also have their hot drop zones. This locations often called 'drop location' have their advantages and disadvantages as they can either provide you with valuable assets or turn out to be your grave. In high ranked matches player are often advised to choose a suitable terrain as they can affect their gameplay.

Here is a list of best drop zones available in Apex legends mobile as of season 3. 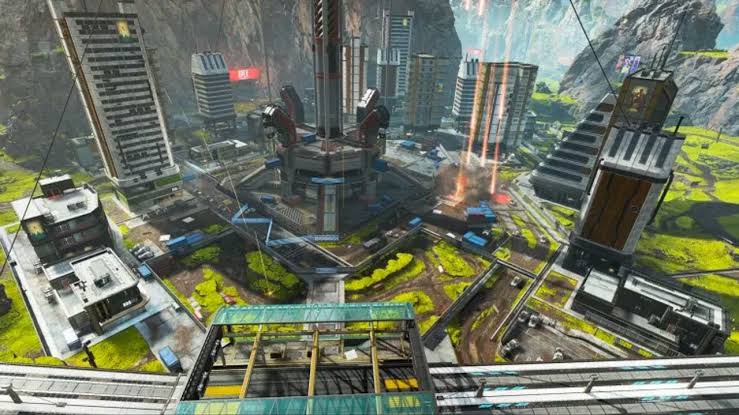 Located on the northern corner of the World's Edge map, Skyhook is one of the best spots to land in Apex Legends Mobile. The city is designed in such a way that mid-range fights are bound to happen due to ample amount of loots in the buildings.

The best part about Skyhook is the place itself, which players can use to fly to different locations. There are also plenty of hiding spots that players can camp to ambush opponents from. 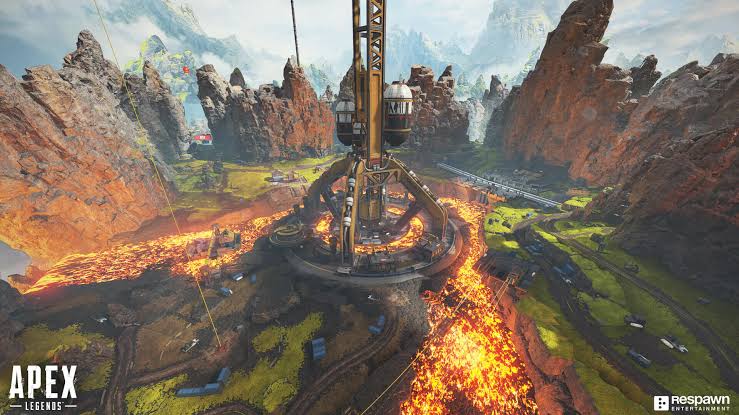 The Thermal Station is one of the biggest areas in Apex Legends Mobile, located on the southwestern edge of the map. It is vividly designed with lava overflowing around the boundaries of the area. Thus, making it impossible to run away from fights. However, the Thermal Station has a rope-way system that players can use to escape.

Falling into the lava decreases player's health, so they need to be careful of the terrain. Being furtherest location from the centre of the map, this area is ideal for players looking high-tier loots with fewer opponents. 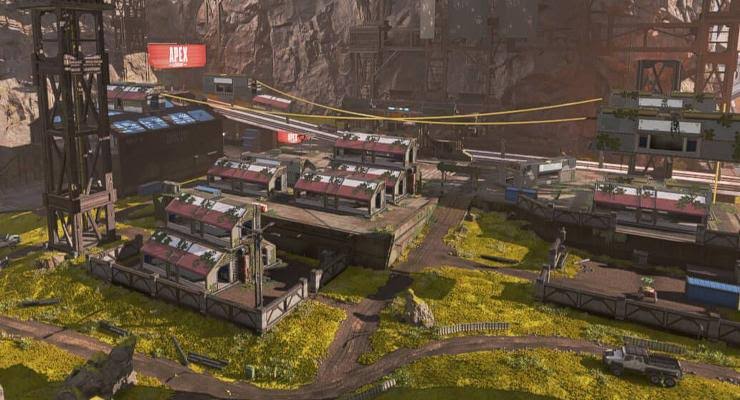 The Trainyard is located south of Capitol City. The area is filled with structures that provide natural cover against opponents. Most players drop here to loot the Train, as it has high-tier supply crates.

The Trainyard is also popular among players, due to the ideal climbing spots for camping snipers. Players need to be always careful of the surroundings while looting at the Trainyard. 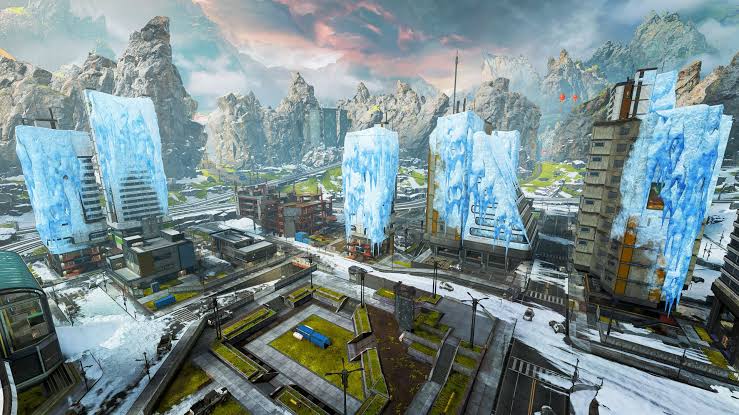 Considered the heart of the World's Edge map, the Capitol City is a hot zone in Apex Legends Mobile. When it comes to close-range combat, there is no location as good as Capitol City.

The surrounding structures are designed to encourage players to chase after one another. Notably, there are many hiding spots and crate spawns in the area which attracts sudden ambushes. 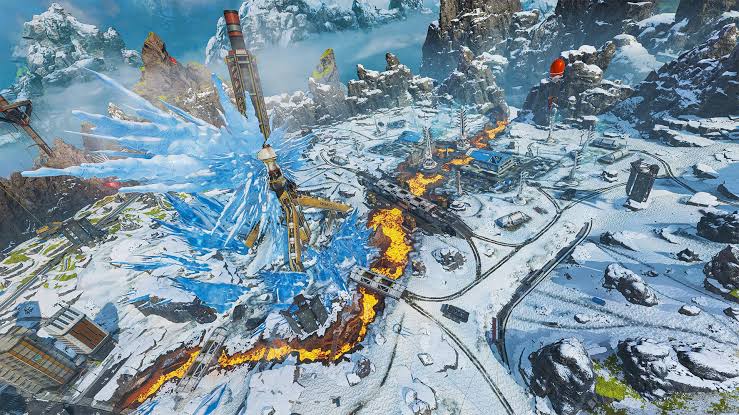 The Epicenter has turned into a hot-drop area in Apex Legends Mobile. Most players frequently drop with their squads in this area to get easy eliminations and high-tier loots.

This location, due to its favorable terrain encourages high-octane action and tricks such as "slide-jump-shoot" with plenty of cover for hiding and camping.

Players need to get their hands on the crates while dropping at this location as they can expect a fight right from the start.