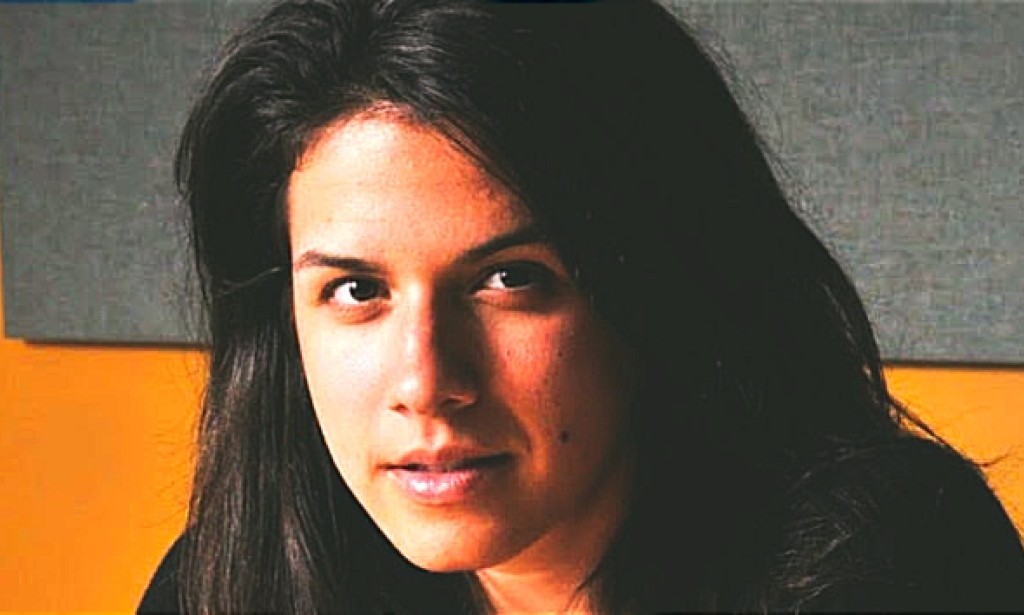 5 women who made the history of technology 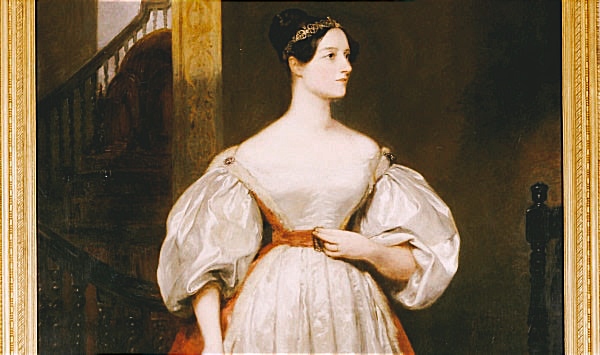 of Lord Byron, Ada Lovelace was educated as a child in mathematics, because her mother did not want her to become a poet like her father. At the age of 17, she began collaborating with Charles Bobbage, who was designing a machine to perform complex mathematical calculations . Lovelace also wrote some scientific articles, describing in detail the machine, which would then be able to perform very complex functions starting from simple instructions. The machine in question was never built, but Lovelace's notes and drawings were later examined by those who built the first computers and she was rightly recognized as the first programmer in history. 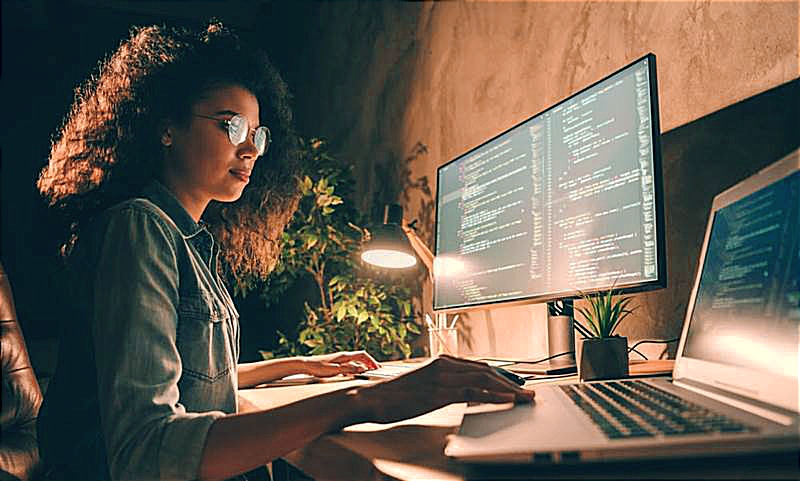 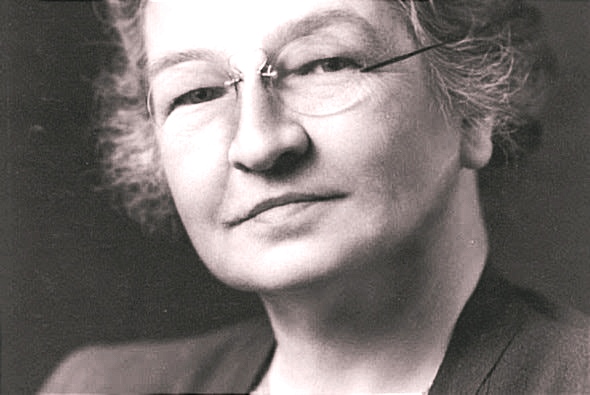 Edith Clarke was not only the first female engineer, but also the first lecturer to gain a professorship at the University of Colorado. After studying astronomy and mathematics, she studied engineering at MIT and worked at General Electric. Thanks to her love of math, she invented a calculator (called the Clarke calculator) that can perform some types of calculations up to 10 times faster than other tools. 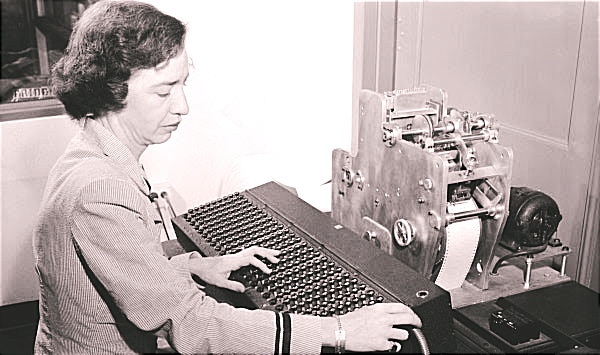 is also famous for inventing the Cobol language, which is still used today in finance and administration. What characterized Hopper the most, however, was her analytical ability to deal with problems: she was responsible for the term debugging , which is still in vogue today. Carefully examining a computer that no longer worked, she was the only one who noticed the moth that had sneaked into Mark 1, the main computer of the United States Navy. 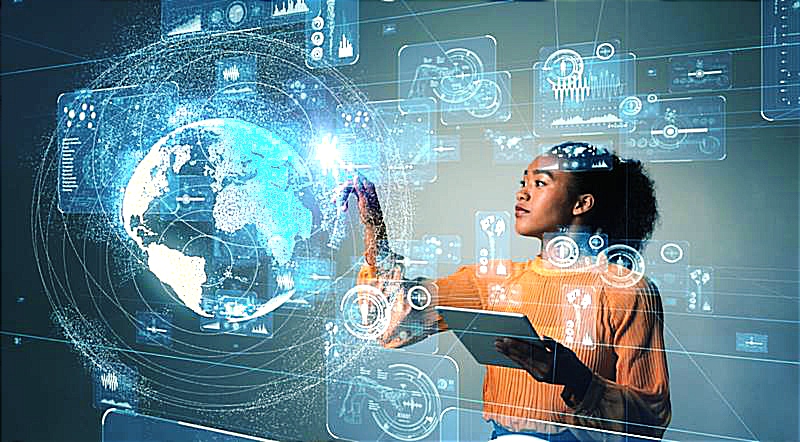 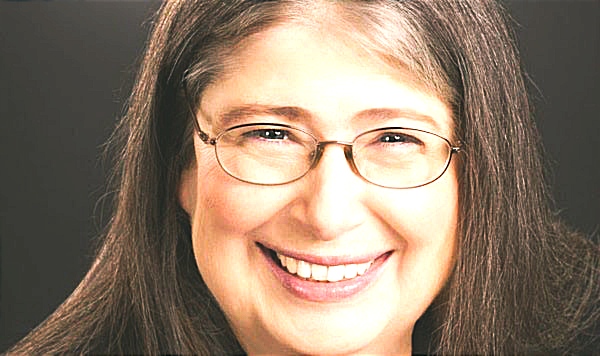 The Internet as we know it today may not exist without the inventions of Radia Perlman . Loving mathematics since she was a child, the scientist dedicated her life to the development of the STP protocol , the backbone of the web, and to children's scientific popularization. 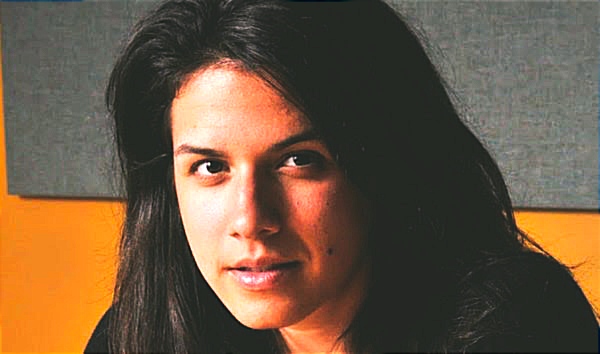 While studying at the University of Illinois, Pariza Tabriz became passionate about the hacker culture and the character of John Draper, one of the first hackers in history. Continuing to deepen this initial passion, Tabriz has come to lead a team of 30 people at Google today. Objective of the team: to find every day possible weak points of the google chrome browser. 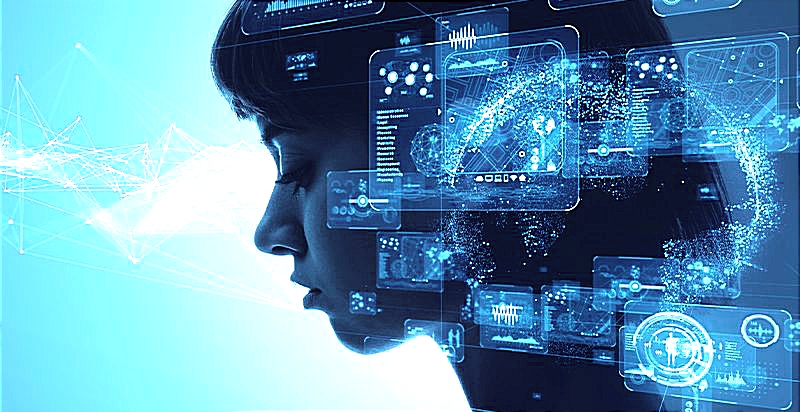