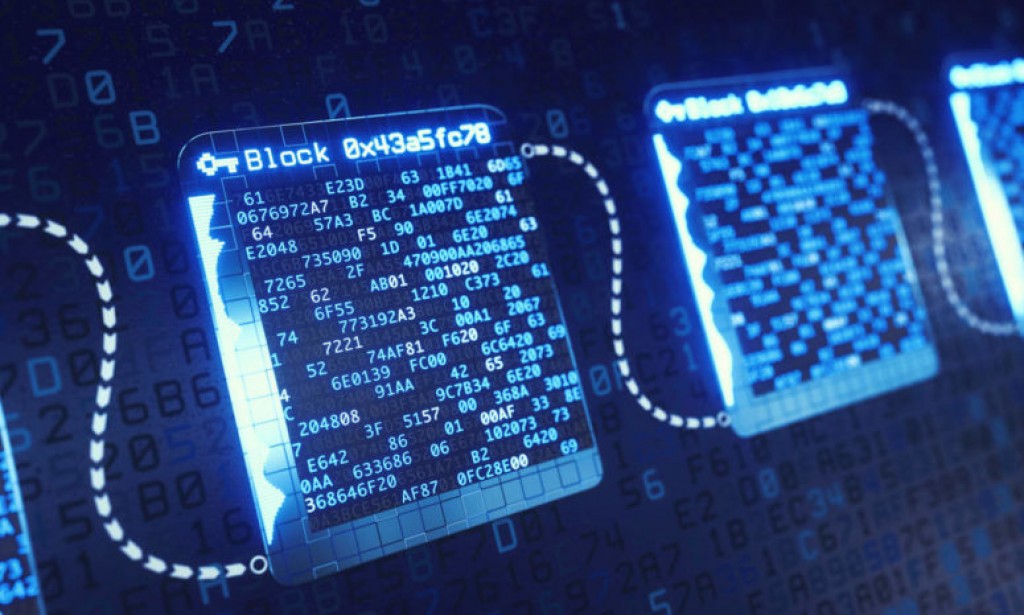 A tipping point for blockchain technology

Bitcoin (BTC) is a form of electronic money created in 2009 by an unknown person. Being a decentralized virtual currency, interconnected in a peer-to-peer network, transactions take place between users directly, without the need to involve banks or charge intermediary fees for the transaction. Payments are verified by nodes in the network, aligned according to certain rules in a chain of generated blocks of transactions called a "blockchain," and use bitcoin as the unit of account. All information about transactions between addresses in the system is publicly available, the names of buyers and sellers are completely anonymous, only their identifying wallet is revealed. International payments are easy and cheap because bitcoins are not tied to any particular country and are virtually unregulated.

New bitcoins are created as a reward for processing payments, in which users offer the processing power of their computer to verify and record payments in a public register. This activity is called "mining," and miners are rewarded with transactional payments and newly created bitcoins. Bitcoins earned from mining can be exchanged for other currencies, goods and services. Bitcoin was the first cryptocurrency - and by far the most famous, although many others have been introduced in subsequent years. They are often referred to as altcoins; mixing the words "bitcoin" and "alternative."

The underlying blockchain technology used in these virtual currencies became very popular. Virtual money was just one of many possible uses. The transaction blockchain can be programmed to denote units of energy, company shares, votes in elections, digital property certificates, or any application the user needs. The open, transparent and flexible nature of cryptocurrency helps reduce bureaucracy, speeds up administrative processes and makes them more efficient, allowing many systems to be automated.

Blockchain has become especially useful with the rise of the Internet of Things. Machines can be programmed to automatically perform transactions and order new goods or services when required, with blockchain verification, without the need for banks or intermediaries. For example, a refrigerator or vending machine realizes when its supplies are running low, places a new order so that food is always available.

In 2015, the number of merchants accepting bitcoin for goods and services exceeded 100,000. Blockchain technology has been described by the Wall Street Journal as "one of the most influential innovations in finance in the last 500 years." Many banks predicted it would create a revolution in their operations. The tipping point comes in 2023 with the introduction of blockchain to government agencies, and in 2027 with widespread use in business and public needs. About 10% of gross domestic product is stored using blockchain technology, up from 0.025% in 2015.

The initial issue size in blockchain creation was 50 bitcoins. On November 28, 2012, there was the first reduction in the issuance award from 50 to 25 bitcoins. The next halving occurred in mid-2016. In 2031, the issuance size at block creation will be less than one bitcoin and will continue to trend toward zero. Issuance is expected to stop in 2140, as the reward per block cannot exceed 10-8 BTC, but long before that, fees will gradually become the main source of rewards for forming new blocks.