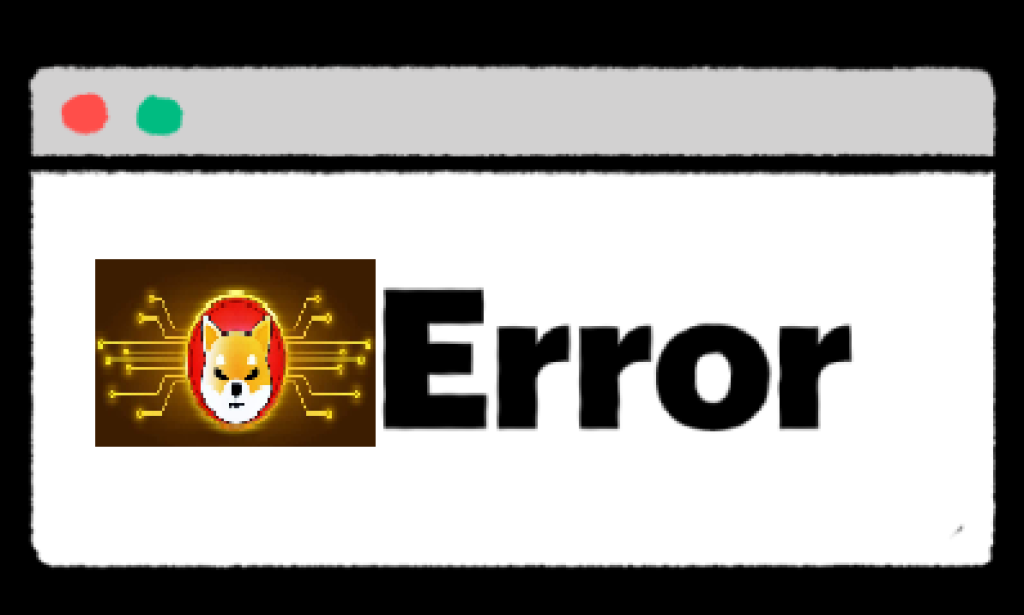 All the old records have disappeared from the accounts of Ryoshi, the person or group of people behind the development of one of the most popular meme tokens SHIB.

All activity of the anonymous founder of Shiba Inu (SHIB) Ryoshi Research has been removed from the Twitter page. Before that, the account was not active for exactly a year, but the messages were available for reading. Ryoshi's last tweet was made on May 29, 2021 — Wayback Machine data (free online archive of the non-profit library "Internet Archive").

Also, all the author's old publications were removed from the Medium website, a platform for social journalism, where both professionals and ordinary users are published in the form of blogs.

"I am not important, and one day I will leave without warning. Take a SHIB and travel up, friends," the author wrote on May 30.
www.adv.rbc.ru

Ryoshi, which means "fisherman" in Japanese, created the Shiba Inu project in August 2020. The ERC-20 token on the Ethereum blockchain was named after the Shiba Inu breed dogs. On the project's website, the token itself was called the "Dogecoin killer", and it was said that its main task was to surpass the total capitalization of Elon Musk's favorite coin without crossing the price mark of $ 0.01.

Previously interviewed by Finder experts predicted that Shiba Inu will depreciate over the next decade. 36 fintech specialists took part in the survey. They believe that meme tokens are dying out as the market matures.