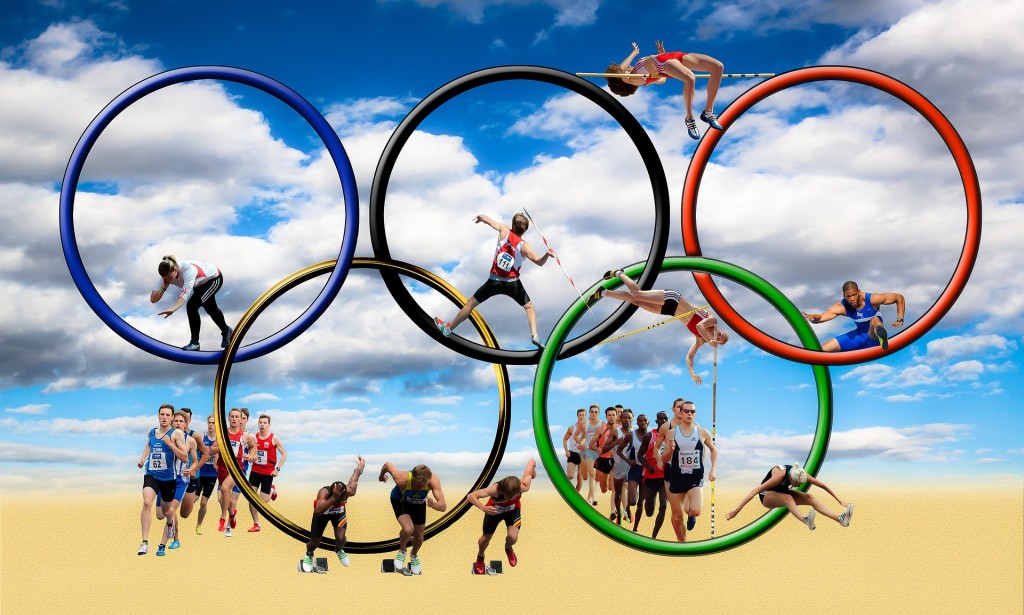 Athletics,SPORT. Thinking about your health!

The All-Russian Registry of Sports includes about 100 sports disciplines, which are classified under the category of track and field athletics. The Olympic program includes 24 exercises for men, 23 for women and one mixed relay.

The history of the sport began with athletics. The first Olympic champion was a runner named Koreb from the city of Elida.

The history of modern athletics began in 1837. In Rugby (Great Britain), a running competition was held among college students. The initiative was taken up by other educational institutions (including the universities of Oxford and Cambridge). Largely thanks to the influence of universities, in 1865 the London Athletics Club was founded, the first official athletics organization.