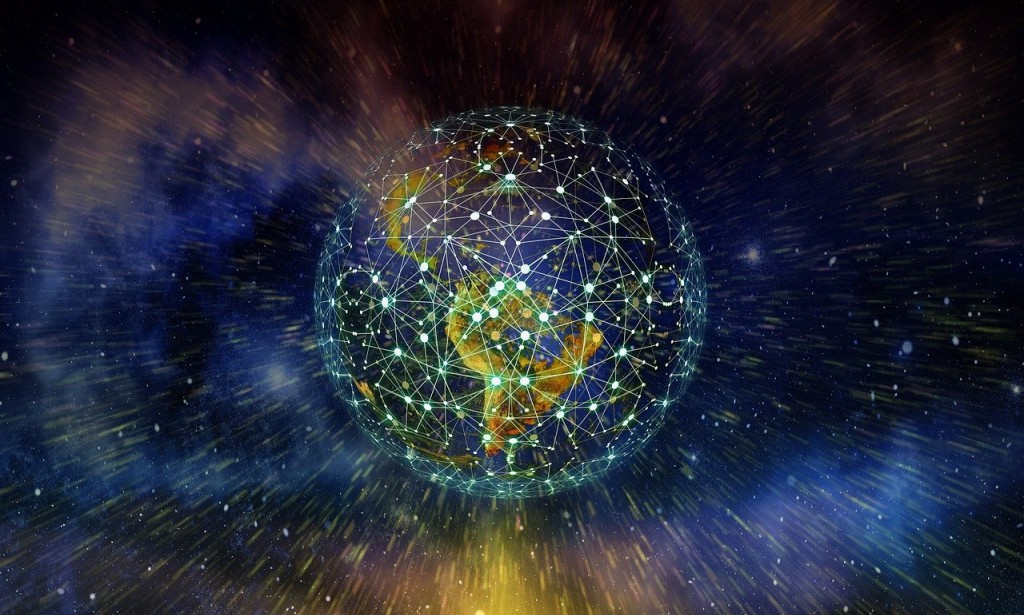 The World Intellectual Property Organization recently released the 2022 Global Innovation Index, in which China ranked 11th, compared to 12th in the list last year. Switzerland, the USA, Sweden, Great Britain, and the Netherlands are among the top five countries in the Global Innovation Index. It can be seen that most of the countries included in the list are developed, while the inclusion of China in this list is a great achievement for developing countries.

However, China has accelerated its efforts to become an intellectual property powerhouse in recent years, as evidenced by the fact that China, which ranked 34th a decade ago, is now in the top 10. I'm about to enter. It is the result of constant effort.

It is worth noting that this is the tenth year in a row that China has continuously improved its ranking in the Global Innovation Index since 2013. That is why China is also called the global leader in innovation in today's modern world. The first manifestation of the new concept of development is, therefore, innovation.

The Chinese government attaches great importance to intellectual property rights, and a comprehensive innovation ecosystem is being built. In recent years, the country has significantly increased investment in research and development, and the brand value of both traditional and emerging companies has increased in the short term, so the innovation environment in China has also changed.

On the other hand, the global situation has also improved significantly, with 7 out of 10 intellectual property applications now coming from Asia, Africa, and Latin America, compared to just five out of 10 ten years ago.

In a global context where China has become an economic powerhouse, it has also become a rapidly developing world power in terms of science and technology and innovation capabilities.

China is not only on the fast track to scientific and technological innovation, but also a leader in all advanced fields of science and technology. China seems to be at the forefront of innovation in any area of life. The statistics show that China has made "innovation" the central pillar of its new road to socialist modernization. It continues to strengthen and has policy-making support.

In its 14th Five-Year Plan (2021 to 2025), China has emphasized the importance of innovation, including artificial intelligence, quantum information, integrated circuits, life and health, brain science, aerospace, and many other fields of science and technology. It includes the implementation of strategic plans.

The Chinese leadership has made it clear that all possible resources and support will be provided to all who want to play their part in the country's progress toward innovation in science and technology. It also supports economic development to make good use of new opportunities in the age of science and technology.

The world has also seen how China has handled the pandemic situation well using other technologies including big data. It also reinforced the critical role of digital technology in making China's development self-sufficient and empowered in the post-Covid-19 era.