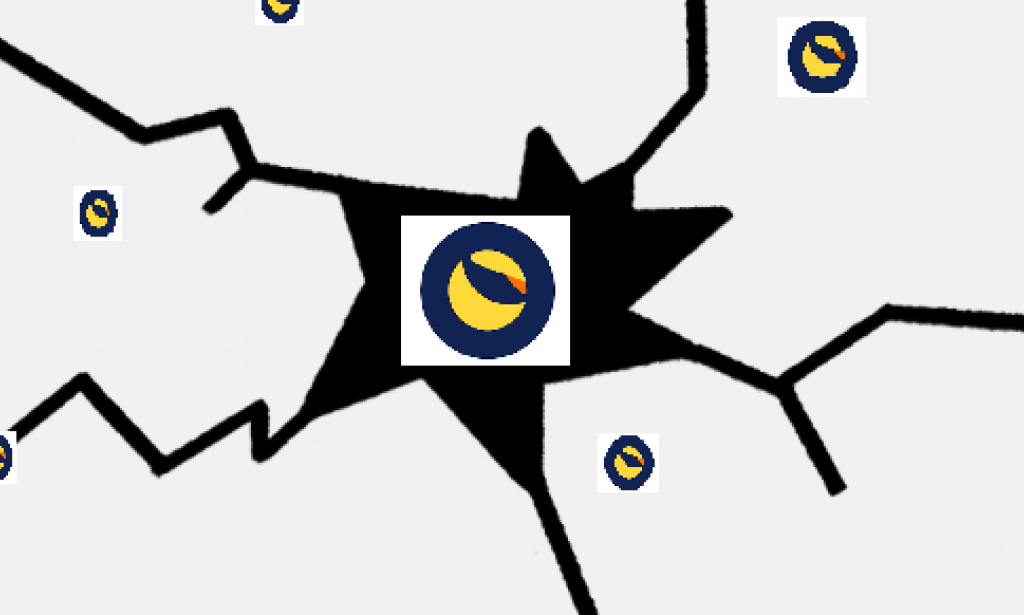 "Clearly a failed coin." Why not buy a Terra token

Last week, the altcoin depreciated, losing over 99% of its value. Experts told whether it is possible to consider such levels as profitable for investment, and why the asset will not return to its previous values.

As a result of attempts to return the TerraUSD (UST) peg to the US dollar, the Luna Foundation Guard (LFG) fund lost about $3 billion, according to The Block analyst Larry Cermak. Before the collapse of the altcoin, the total value of coins in the fund reached $ 3.1 billion, by the current moment it has decreased to $268.3 million, and excluding the project's own tokens — up to $ 87 million.

After the publication of the LFG reports, the value of UST and Luna tokens continued to fall. The price of the stablecoin collapsed to $ 0.05, the Luna rate — to $0.00013 (last week it reached $80). The company stressed that they plan to use the remaining assets to compensate for the losses of holders of small amounts in UST.

UST lost its peg to the US dollar on May 8, when there was a sharp outflow of assets from the Anchor protocol, as a result of a reduction in the rate of return on deposits to 17.87%. LUNA, which is used to stabilize the UST price, has also suffered. The issue of altcoin was increased to 6.9 trillion tokens.
www.adv.rbc.ru

The risks of non-recovery of the token price are quite high, the senior analyst believes Bestchange.ru Nikita Zuborev. He explained that the blurring of value occurred against the background of an uncontrollably inflating token issue, which in theory was supposed to compensate for the reduction in the cost of UST security, but only intensified the fall. Also, the reputation of the development team has been seriously damaged.

"Even after a single case of such a large-scale failure, the credibility of their future projects will be undermined, and in the conditions of the "information war" that has been deployed around Do Kwon, this effect will multiply. In addition, the journalists managed to find out about the direct connections of the Terraform Labs team with the previously also "ruined" algorithmic stablecoin Basis Cash (BAC)," Zuborev explained.

He recalled that the CEO of the project himself said that he was unlikely to be able to "restore the entire ecosystem completely" and suggested that the community deliberately abandon the parity of the UST price with the US dollar, which at best would lead to multimillion-dollar losses of stablecoin holders. Any such plan will not bring at least some serious results to the main asset of the Terra (LUNA) project, the expert added.

According to him, we can expect to some extent the recovery of the price of Terra after the start of active actions to restore the ecosystem. At a minimum, by drastically reducing the issue, reallocating priorities and using unspent bitcoin reserves from the Luna Foundation Guard stabilization fund, it is possible to create a serious technical impetus for the growth of the LUNA price, and some late investors will be able to earn several tens of percent, provided that the selling power of early investors (who lost more than 99%) will not exceed purchases.

"In any case, such a "trail" of deceived investors will not allow the project to develop steadily in the long term with any recovery plan," Zuborev is sure.

Nikita Soshnikov, director of Alfacash, agreed with him, who also does not see long-term prospects for Luna. According to Soshnikov, in this case, you can only buy a "deliberately failed project" in the hope of then selling to "hamsters" who are still in denial and hope for the revival of the project.

"The reputation of Luna and UST has been irretrievably lost, too much negative information about the founders, their manipulations, and previous projects has appeared in the information field," the specialist stressed.

He called Terra the "most hated" project in the crypto space. According to Soshnikov, the failure of altcoin had a negative impact on the market as a whole, so there were no hopes for a rapid growth of the bitcoin exchange rate, and new legislation will appear in the industry, tightening regulatory supervision of stablecoins.

The idea of maintaining the course of a decentralized stablecoin with the help of cryptocurrency reserves was expected to fail, according to Roman Nekrasov, co-founder of the ENCRY Foundation. He noted that tokenomics, on which the value of Luna was based, including the Anchor protocol, which promised 20% per annum for UST stacking, also raises questions.

"I don't see any prospects of recovery for Luna and UST, the confidence of market participants has been undermined. The collapse of UST provoked a domino effect and a collapse in the crypto market, pulling other cryptocurrencies with it and, perhaps, will be the first in a series of bankruptcies of other stablecoins," Nekrasov predicted.