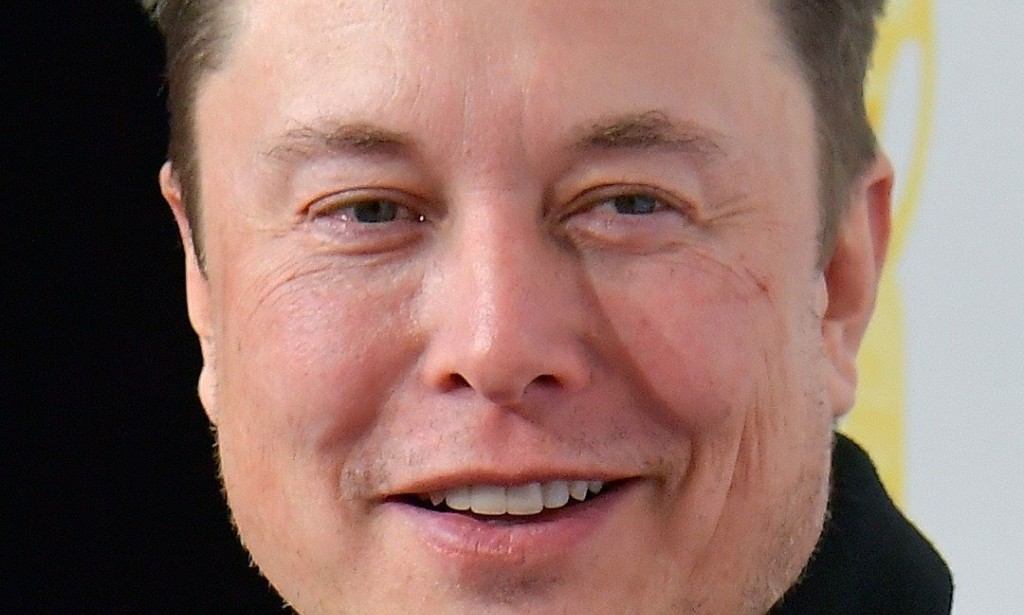 Elon Musk: A Pioneer of his Generation

Elon Musk is a South African-born American entrepreneur and business magnate who has made significant contributions in the fields of technology and energy. He is the founder, CEO, and chief engineer/designer of SpaceX; early investor, CEO, and product architect of Tesla, Inc.; founder of The Boring Company; and co-founder of Neuralink.

Musk's career began in the tech industry, where he co-founded web software company Zip2 in 1995. The company was later sold to Compaq for almost $300 million, earning Musk his first fortune. He then founded X.com, an online payment company, which later became PayPal and was sold to eBay for $1.5 billion.

In 2002, Musk founded SpaceX with the goal of reducing the cost of space transportation and making space travel more accessible. SpaceX has since launched several successful missions to the International Space Station and developed reusable rockets, which have been hailed as a significant advancement in space technology. In 2012, SpaceX became the first privately-funded company to send a spacecraft to the International Space Station.

In addition to SpaceX, Musk is also known for his work with electric cars. In 2003, he became an early investor in Tesla, Inc., and eventually took over as CEO in 2008. Under Musk's leadership, Tesla has become one of the most valuable car companies in the world, with a market capitalization of over $800 billion. The company's success has been driven by its development of electric cars that have been widely praised for their performance and design.

In addition to his work in the tech and energy sectors, Musk has also been involved in other ventures. He founded The Boring Company in 2016, which aims to reduce traffic congestion by building underground transportation networks. He is also the co-founder of Neuralink, a neurotechnology company that is developing implantable brain-machine interfaces.

Musk's work has been recognized with numerous awards and honors. He has been named to Time magazine's list of the 100 most influential people in the world multiple times, and has been awarded the Heinlein Prize for Advances in Space Commercialization and the Royal Aeronautical Society's Gold Medal.

Despite his many successes, Musk has also faced controversy and criticism. Some have criticized his management style and public statements, and he has been involved in several legal disputes. In addition, some of his companies have faced challenges, including production delays at Tesla and launch failures at SpaceX.

Despite these challenges, Musk's impact on the technology and energy industries is undeniable. His work has pushed the boundaries of what is possible and has inspired many to think about the future in new ways. His companies continue to innovate and push the boundaries of technology, and his vision for a sustainable energy future and interplanetary colonization are inspiring many people to think about the future in a new way.

In conclusion, Elon Musk is a visionary entrepreneur who has made significant contributions in the fields of technology and energy. His companies SpaceX and Tesla have pushed the boundaries of what is possible and have inspired many to think about the future in new ways. Despite his many successes, he has also faced criticism and challenges, but his impact on the technology and energy industries is undeniable.