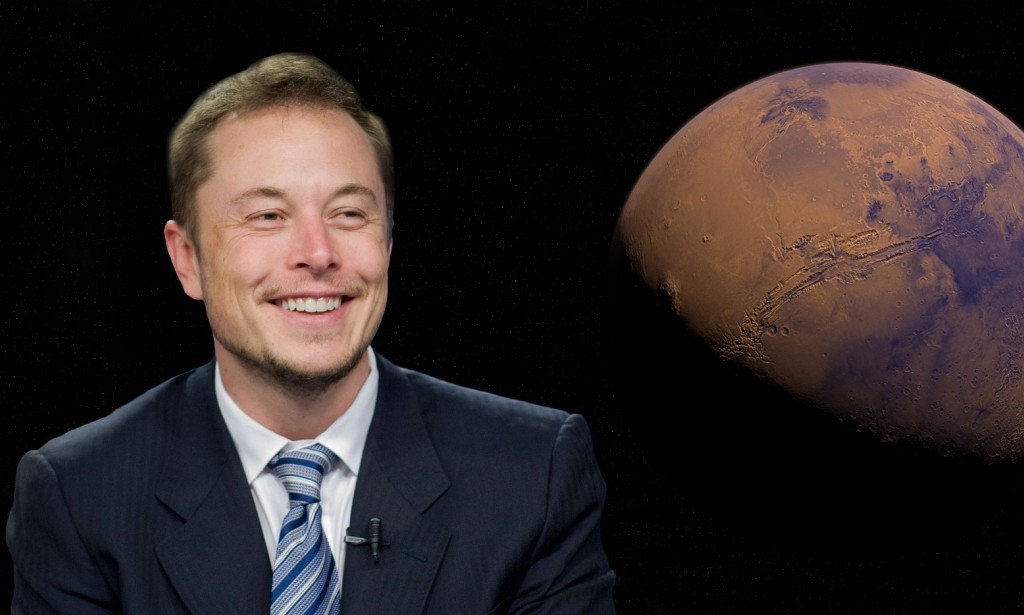 Elon Reeve Musk FRS (/iln/; born June 28, 1971) is a business mogul and entrepreneur. He is the co-founder of Neuralink and OpenAI, as well as the founder, CEO, and Chief Engineer of SpaceX. He is also an early-stage investor, CEO, and Product Architect of Tesla, Inc., and the founder of The Boring Company.

As a result of Russia's invasion wreaking havoc on Ukraine's internet infrastructure, SpaceX CEO Elon Musk announced on Saturday that his company would provide its Starlink satellite internet service to the country. Musk announced on Twitter that the Starlink service is now operational in Ukraine. "More terminals are on the way."

Musk made his promise after the country's vice prime minister, Mykhailo Fedorov, referenced him in a tweet. "We request that you supply Starlink stations to Ukraine and address sane Russians to stand," Fedorov stated.

While many applauded Elon Musk's announcement, Rebellion PAC executive director Brianna Wu pointed out that Starlink is unlikely to help Ukrainians stay connected. For one thing, a Starlink dish requires a "near-perfect" line of sight with SpaceX's constellation network, as The Verge pointed out in their evaluation of the service.

Buildings (and, in this case, smoke from Russian artillery bombardment) can readily impede a signal, therefore an urban area is not a good place to install the service. There's also the issue of getting Starlink terminals to people in the city and around the country. The city of Kyiv, for example, is surrounded by Russian forces.

Internet connectivity in Ukraine has been poor at times following four days of violent warfare, particularly in the areas of the country that have seen the most fighting. NetBlocks told Reuters on Saturday that access to GigaTrans, Ukraine's backbone internet provider, has dropped to less than 20% of typical levels. While Ukraine has yet to experience a statewide blackout, there is concern that the situation might deteriorate at any time, making it significantly more difficult for Ukrainians to communicate with their loved ones.