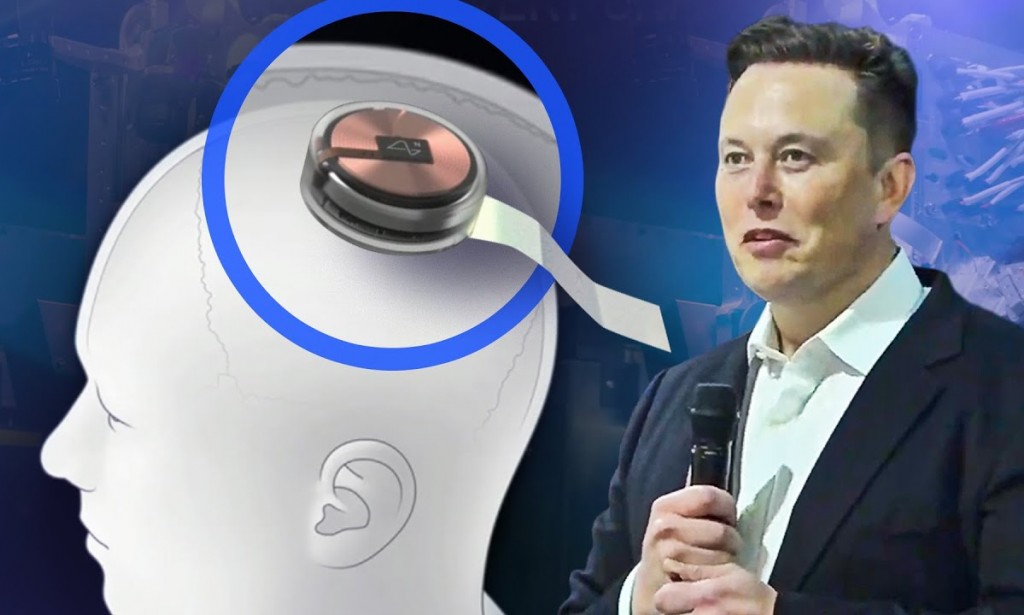 Elon Musk's company is developing a chip that will soon be embedded in the human brain .

The creation of this chip aims to help humans to communicate more comfortably and quickly.

With one universal language, Elon Musk believes that the way we speak in the future will soon improve.

The development of this brain chip is expected to be completed in the next few years. At that time, according to him, human communication will develop very rapidly.

Elon Musk also revealed that the success of this Neuralink chip may take a long time.

However, as reported by the Science Times , he said that we will only have to wait another 5 to 10 years if development is to be accelerated.

He also added that the progress of developing this brain chip was on the right track.

Quoted from Express , they are now only focused on the goal to help minimize and prevent brain injury that may arise from the use of these chips.

The power of this brain chip itself was shown in a Neuralink video stream in 2019.

In the video uploaded on the Monkey MindPong YouTube channel , it can be seen that a monkey with an active chip in its brain is playing a video game similar to table tennis.

The amazing effect on the monkey brain's reaction to the game has certainly amazed experts.

Just by paying attention to the screen and thinking where the ball will bounce next, the monkey can control the movement of the racket or virtual bet next, you know.

In a Reuters report , Elon Musk also said that the Neuralink chip would act like a Fitbit in the skull.

The chip being developed is as small as a penny, with threads connected to a conductor that will be implanted into the brain.

The procedure for installing this brain chip is also quite simple. A piece of the skull will be cut out, then the chip will be placed in the hole of the cut.

Neuralink claims that the thread of the brain chip is flexible and smooth, so it cannot be attached by human hands to the brain.

Therefore, Elon Musk's company is also developing a machine that can perfectly implant a brain chip and combine it with human organic tissue.

The robot under development will also be able to help neurosurgeons perform super-fast brain surgeries.

The SpaceX CEO also believes that once this project is up and running, people can go to the hospital in the morning for surgery and return home healthy in the afternoon.