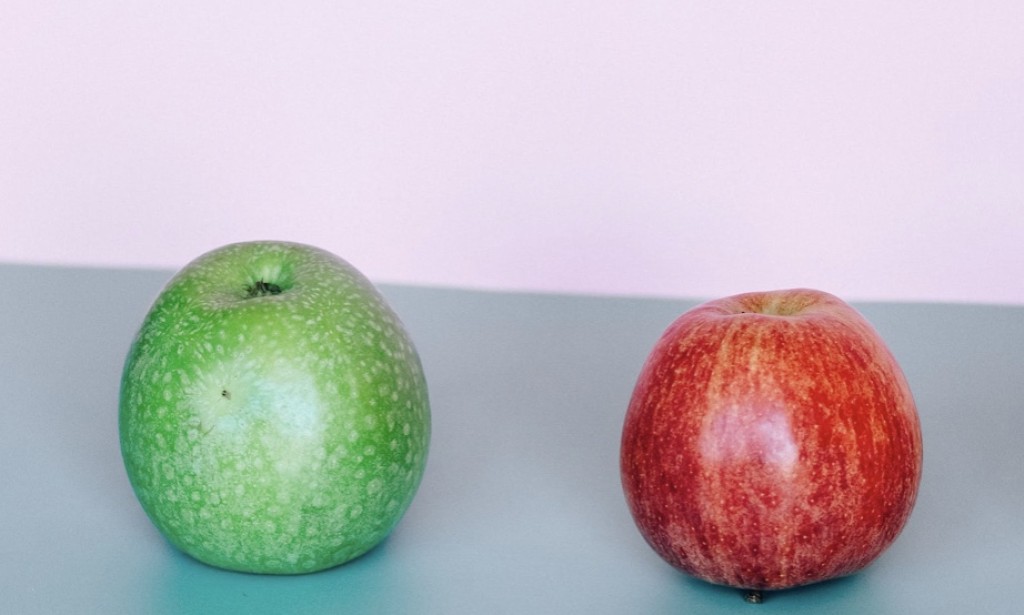 Evolution is the succession of gradual changes that take place over a long period.

There are various theories of evolution, which include:

i) Lamark’s theory, which is the theory of inheritance of acquired characters proposed by Jean Baptiste de Lamark

ii) Darwinism, which is the theory of natural selection proposed by Charles Darwin.

iii) Mutation theory of evolution which was proposed by Hugo de Vries.

But among these theories, Charles Darwin’s theory of natural selection is widely accepted and recognized.

There are mechanisms that lead to evolution and they include;

1) Mutation: This is the change in the DNA (Deoxyribonucleic acid) of an organism. It is the change in the genetic composition of an organism. This can be as a result of exposure to mutagens, or a replication error during cell division. An unfavorable mutation leads to conditions (e.g. cancer) and genetic disorders (examples Down syndrome, sickle cell disease, cystic fibrosis, etc) while a favorable mutation leads to evolution change by improving the adaptation of an organism to its environment.

There are two types of mutations that may occur in an organism. They are;

Somatic mutation occurs in non-reproductive cells. They aren’t passed to offspring and thus don’t play a role in evolution.

Germline mutation occurs in the reproductive cells and is passed to offspring during reproduction. This is to say that they are hereditary. Thus, it plays an important role in evolution as it introduces new traits into the population, which cause significant changes over a long period.

2) Gene flow: This is the transfer of genetic material from one population to another, thereby changing the genetic composition of the receiving population. This usually happens when there is a migration of organisms from one population to another. When members of a gene pool reproduce with members of another gene pool, there’s an introduction of new alleles which alters the allele frequencies and increases the genetic variation of a population.

An example of gene flow is when a green snake migrates into a population of black snakes. If the snake mates and reproduce, the alleles which cause its green pigmentation may be passed to its offspring, thereby reducing or eliminating the genetic differences between these two populations of different species. A gene flow is favorable when it introduces traits that improve the new population’s survival and adaptation, thus, would lead to evolutionary change over a long time.

3) Gene drift: This is simply a change in the frequency of an allele in a population. This happens due to random chances of events. It’s significant in the evolutionary process as it introduces new traits into a population and also completely eliminates traits in populations, thereby leading to differences in genetic variation. However, it doesn’t have an influence on an organism’s ability to adapt or survive in its environment. It occurs in all species of organisms however, it’s more significant in smaller populations. The smaller the population size, the greater the impact genetic drift will have. It occurs in populations in which the number of organisms has been reduced due to natural disasters (bottleneck effect) or populations in which its organisms separates to form new colonies (founder effect).