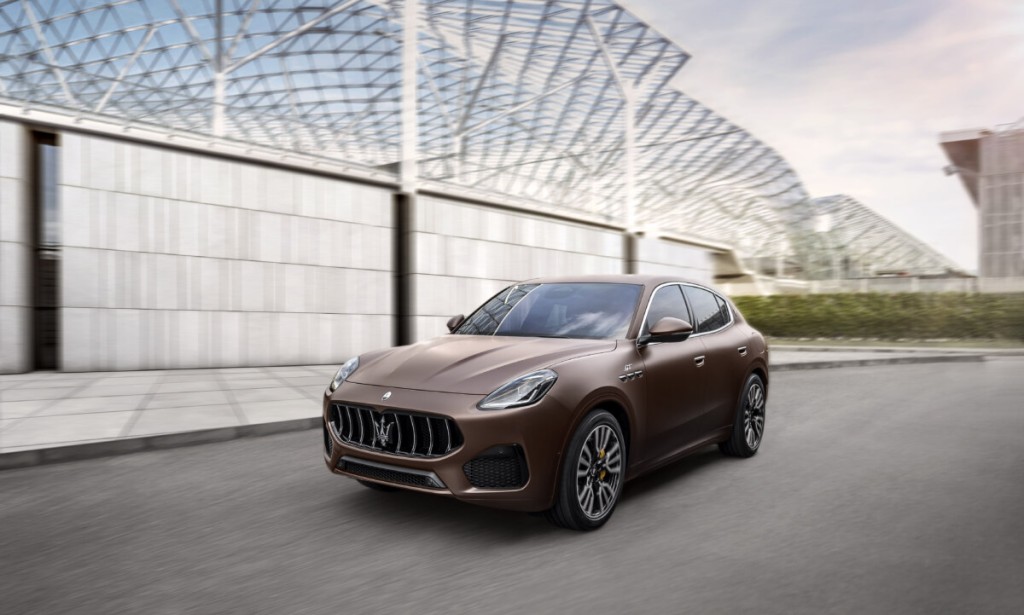 Have you seen the new MASERATI GRECALE crossover yet?

In the luxury car market, Porsche, Maserati, Lamborghini and other brands have been known as sports car manufacturers. However, Porsche produces the Cayenne and Macan, which are in the midsize and large crossover segment. Although Maserati's current halo of ultra-luxury is slightly inferior to Porsche's, the former still views the latter as a frontrunner. Maserati has created a new mid-size parkcar based on the Giorgio platform called the Grecale. The car debuted on March 22 of this year. A price for the Maserati Grecale 2023 is expected to be announced at the Beijing Auto Show. 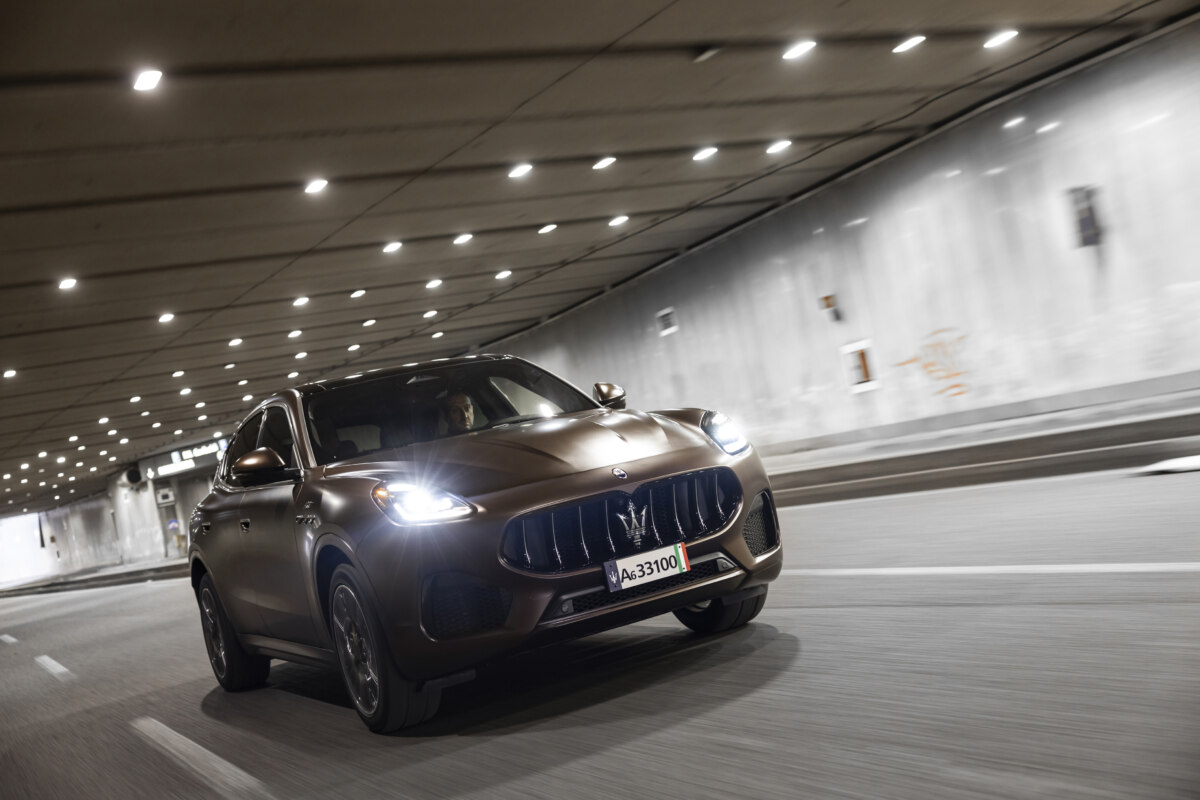 The Grecale's exterior showcases Maserati's new design language. The hood of the car is slightly sagging, the ribs on the surface have a prefabricated design, and there are voluminous and pretty headlights on either side. The size of the grille with the waterfall design is quite impressive. On the sides of the bumper there are netted black decorative air intakes, which gives the front of the car a rugged sportiness. 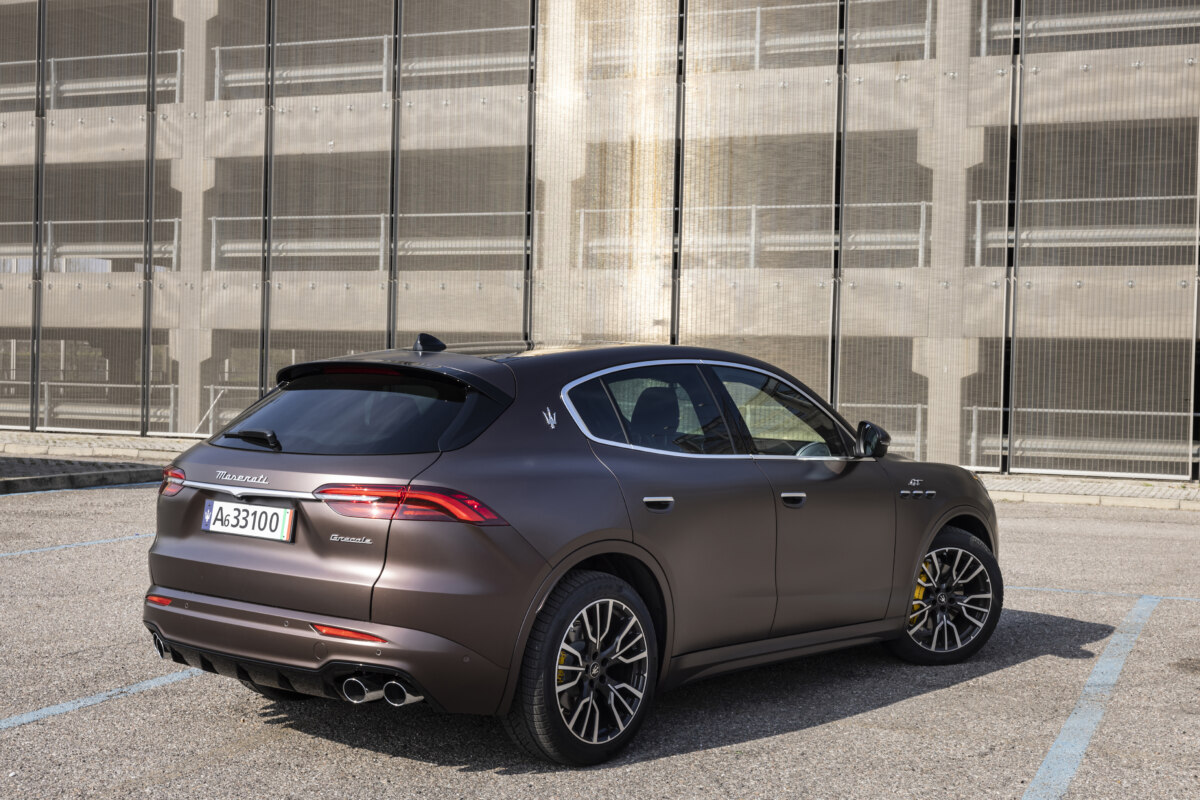 The body on the side is relatively rounded with thin silver decorative stripes around the windows. The rear pillar is engraved with the Maserati logo, and the front fenders also have three shark gill-shaped vents. The door handles have a hidden design. The multi-spoke wheels have different styles depending on the model version. The full rear features a two-tone spoiler. The narrow and flexible lights are decorated with silver decorative strips in the middle. The large bumper underneath is inlaid with black overlays, and there are neat round exhaust system spigots on the sides. 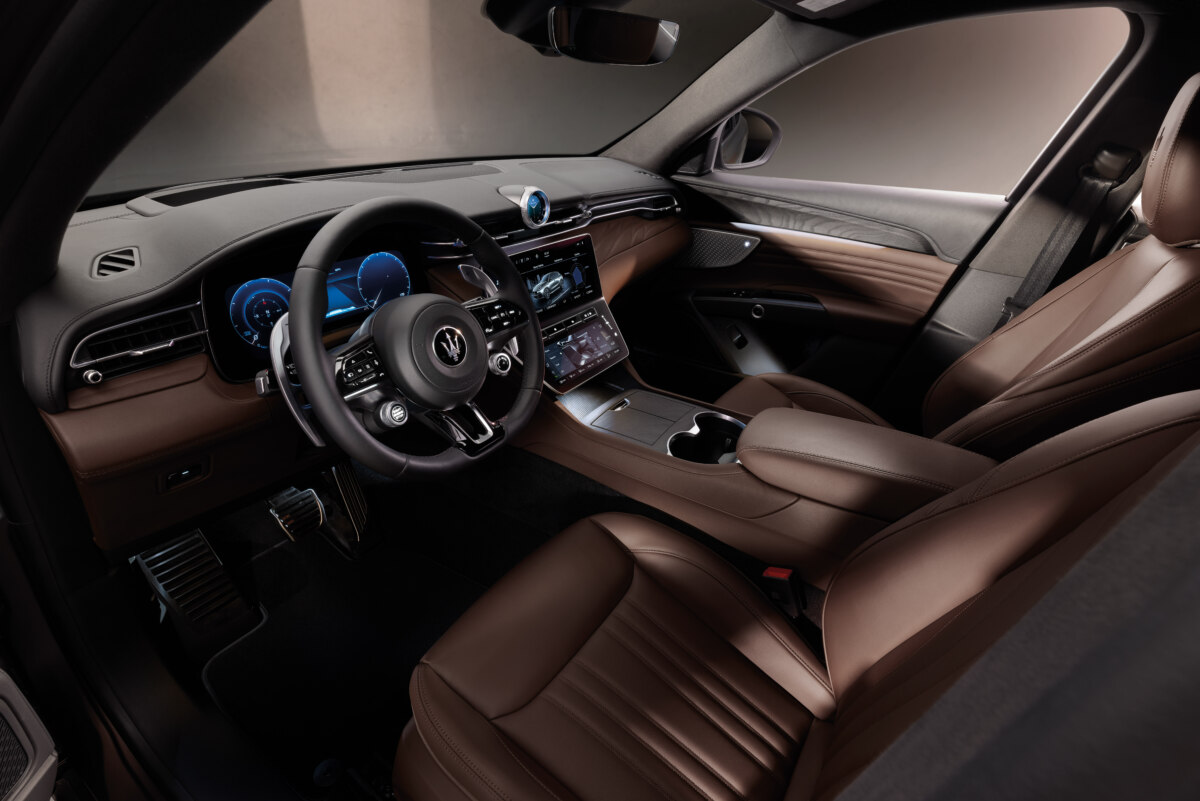 On the interior, the Maserati Grecale center console looks sophisticated. A saddle-shaped LCD dashboard screen is integrated with a central 12.3-inch display and an 8.8-inch air conditioning control monitor. The car is about 4.85 meters long, less than 2 meters wide and about 1.66 meters high. The wheelbase has reached 2.9 m. Under the hood Grecale is equipped with a hybrid system based on a 2.0 t engine or a 3.0 t V6 motor. The first one is powered by a 48 V battery and has a power of 300 or 330 hp. The latter provides a maximum output of 530 hp and is combined with a ZF 8AT transmission.