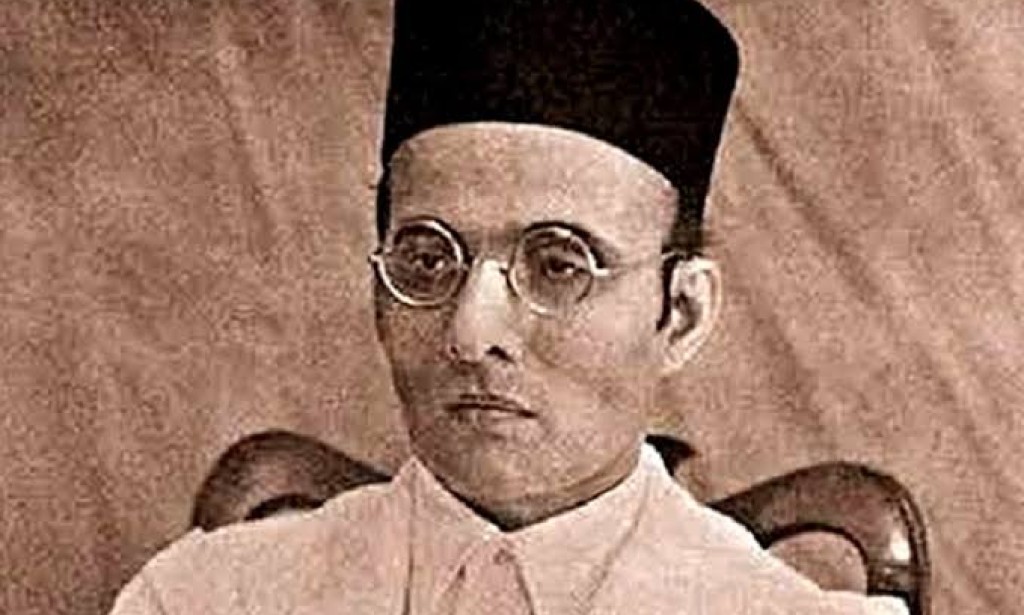 "Hindutva" The Pride Of India

Hey, Friends today we are gona talk about the known topic but very important to understand who we are "Hindutva".

𝙃𝙞𝙣𝙙𝙪𝙩𝙫𝙖 : It is Simply (hinduness ) predominant form of hindu Nationalism it is the identity of india ,love of hindu , it is a way to express the culture and greatness of our diverse country.
Nowadays hindus and our beloved gods  are being humiliated by other religion, the haterate on hindus is spread like fungus in society it's never like hindus just pray and sit quite hindutva has given very brave and intellectual leaders to the world like samrat prithviraj chauhan, maharana pratap, chatrapati shivaji maharaj etc..
The world has witnessed that the vedas and granthas which are the books of Hinduism has infinite amount of knowladge . It gives the knowledge of every  sector required for the existance of human human life. 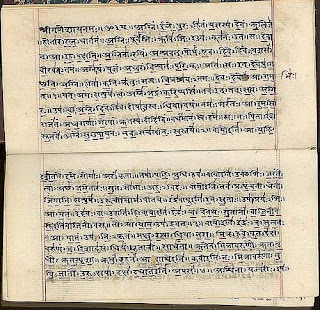 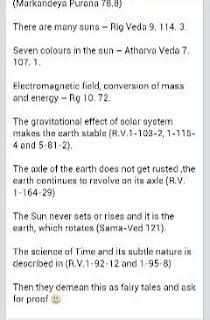 Science got to know about solar system about 300 years ago but in hindu based granthas like rig veda, yajurved, samaveda and atharva vedas are such books which gave the existance of planetry motion and solar system about 5000 years ago called as navagrah. These granths tells us about science, music, politics, dance , astronomy and science and technology . Even now Nasa hires the indian pandits who practice sanskrit to understand the language of vedas to help in the development of new and advanced technology.
Sanskrit is the language which is used in space to communicate it is one of the oldest language in the world by the way the oldest language in the world is tamil which is an indian language.
Hinduism is thr oldest religion taking knowladege from that many other religions derived form it i.e, Buddhism , Gautam buddha belongs to a hindu family and his actual name was siddhartha he followed the path of Hinduism and got enlightment in his early age and inspiring by that formed a new religion Buddhism .
Hindus are good in education as well as in the warhead, samrat prithviraj chauhan defeated muhhamad ghori and left him free because our religion believe in the principal of second chance . Every enemy should get a second chance to recorrect himself and every on should be given respect this ia the fundamental message of hindutva. 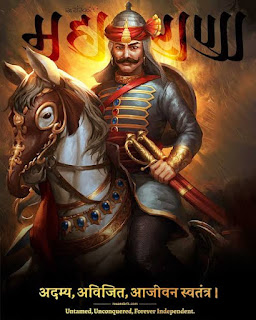 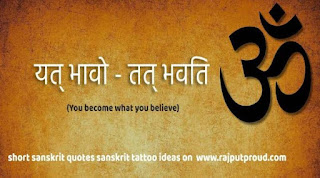 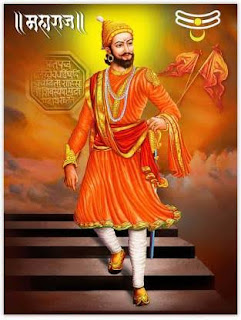