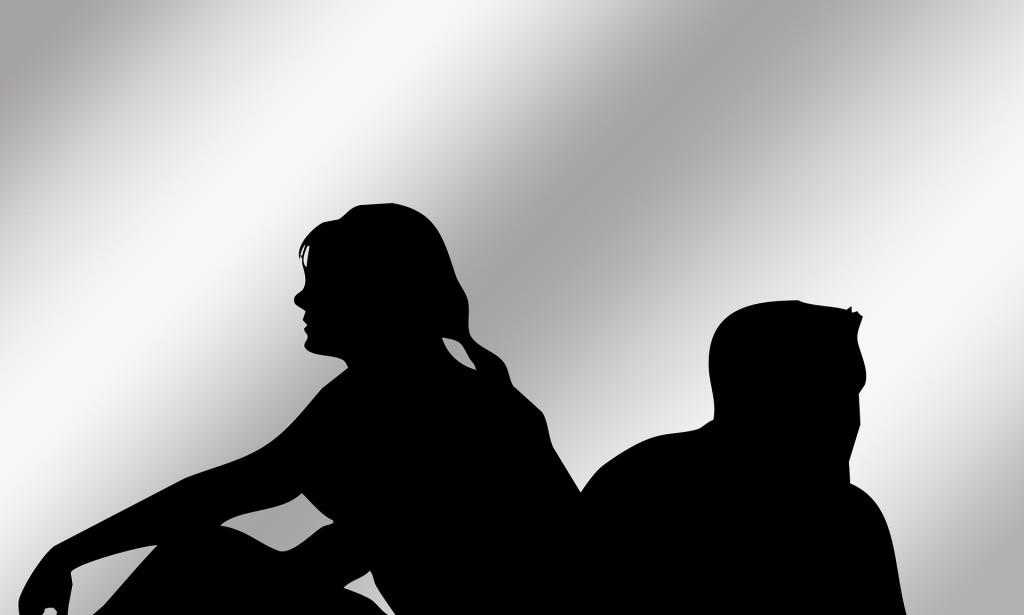 How ignorance can kill the relationship between a couple??

Relationships can be well maintained or damaged at any point by any of the partners . Today many relationships are getting broken due to several different issues. These issues requires discussion and be identified by the society. Why so many relationships are breaking off each single day? What is the reason people are not getting to find any solution for their issues in their relationship.

Some issues are not actually identified by the couple and sometimes even after identifying the issues, the partners are not ready to participate from their part to maintain a proper relationship.

Both ways the relationship can suffer and may lead to a break off if not given a serious thought.

One of the most important issues between  a couple, especially a married couple is ' ignorance'.

If something weak phase comes to their lives, they are not able to support each other. They might show to the world that they are together but in their regular lives they are much distant to each other.

I will cite an example of a married couple who have suffered the same in their marriage and right now they are in separation just because of this issue. The issue is nothing but ' ignorance'.

Bina is the wife and she has suffered a third miscarriage after 7 years of her marriage with her husband Sandeep. Now Bina is 37 years of age and there is probably least chances of her getting pregnant again because their are some complexities in her pregnancy.

Now after the blast miscarriage, they both accepted the reality and they were carrying on with their lives. But after few days, Sandeep seem to ignore Bina completely. He would be busy with his office for 12 hours, the rest of the hours he would hardly talk to Bina and would not even spend the night with Binavin the same bed.

Bina would notice this day after day until one day she discussed the matter with Sandeep. He said that he liked to relax th entire night watching webseries. This actually decreased his stress level and he would get more relaxed.

Bina could understand that something is not okay. She thought the it was all her fault that Sandeep is no more interested in Bina. So after few months when this ' ignorance' was continued by Sandeep, Bina could not take it anymore. And she wanted to come out of the relationship.

Sandeep was not sorry for his ignorance. Infact he was confident about his actions and he no longer wanted mentally to contribute in this relationship.

Bina was a homemaker and she didn't know where to go after separation and how to carry on with her life.

But this constant ignorance was killing her from inside and somehow she gathered the courage to lead her life on her own. This marriage was just a financial security for her, there was no care, respect, love anymore which could draw her closer to her husband.

A wife actually doesn't always look for financial security only from her husband. Their mutual happiness to stay connected to each other actually leads to the growth of their relationship.

Now it took great courage and mental strength for Bina to come out of the marriage but she took the step only because of the intolerable pain given to her by showing ' ignorance'.

I am very fond of creating new articles straight from my heart.