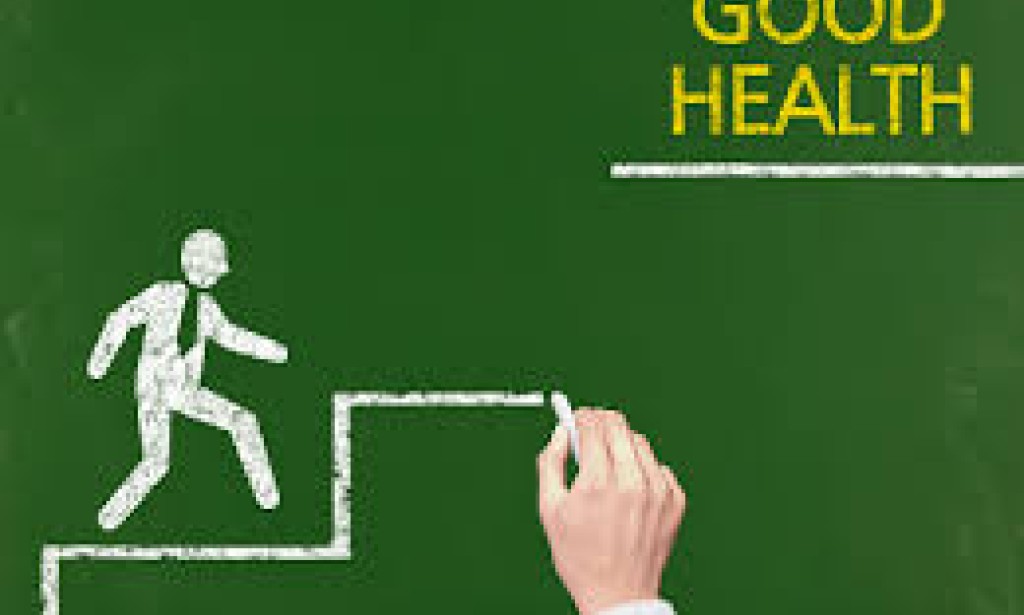 How to Living With Christopher?

Mark Haddon wrote a marvelous book that became a bestseller and won both the Whitbread Book of the Year and Whitbread Novel awards. It was said that Mark Haddon himself exclaimed, “Who on Earth would want to read about a fifteen-year-old boy with a disability?,” while he was making this book.

Little did he know that it was exactly the fifteen-year-old boy with a disability that made his book stand out, win awards and become a bestseller. The book is called, “The Curious Incident Of The Dog In The Night-Time and the boy is Christopher.” Christopher is an autistic-savant. He can name all the countries in the world and their capitals.

He has a photographic memory and a genius in math and science. Despite of his unusual intelligence, he cannot imagine, understand figures of speech and relate to jokes. He also does not like places with a lot of people and people touching him.

People who are autistic-savants exhibit both characteristics common among those with autism and those with Savant Syndrome. Autism is one developmental disorder among the group of Autism Spectrum Disorders. This condition is mainly characterized by impairment in socialization, imagination and communication. Savant Syndrome is characterized by very low general intelligence but extraordinary narrow intelligence usually in the fields of mathematics, music, art and memorization. In the story, Christopher’s parents are separated. His mother decided to leave Christopher and his father because she cannot cope anymore with the demands of having an autistic child.

Parents who take care of special children such as those with autism may probably have a higher stress level compared to most parents. This is mainly because their children have special demands, unusual behaviors and different abilities compared to other kids of the same age. These children will most likely find it difficult to communicate, thus, resulting to unusual reactions. An example of this is when an autistic child cries for no apparent reason and begins hitting himself or herself. Most likely, something has caused him or her to feel upset but cannot convey what it is because he or she does not know how. Some autistic children with sensory integration problems may either be hypersensitive or hyposensitive to touch, pressure, movement and sound.

They will show certain behaviors that are sometimes difficult to understand such as avoidance of certain types of food and drinks, pinching or hitting, repetitive movements and screaming. Some of them can also exhibit strong adherence to certain routines and fear of new places or people. To accommodate the needs and cope with the behaviors of these children is not easy and, therefore, can result to a lot of stress. Autism can greatly limit a child’s world.

They thrive in security and anything they perceive as a threat to their security should be avoided. However, a lot of factors, situations and demands of society make them insecure and being forced to deal with these makes them very anxious most of the time. Unconsciously and unintentionally, children with autism have a constant feeling of anxiety to anything that is new or foreign to their understanding. Just like in the book, when Christopher had to go beyond the area of the town that is familiar with him, he felt physically sick and afraid. Unlike most children, those with autism cannot easily adapt to new environment or situations.

The process of learning to understand and accept what is previously unknown to them results to a higher level of anxiety.