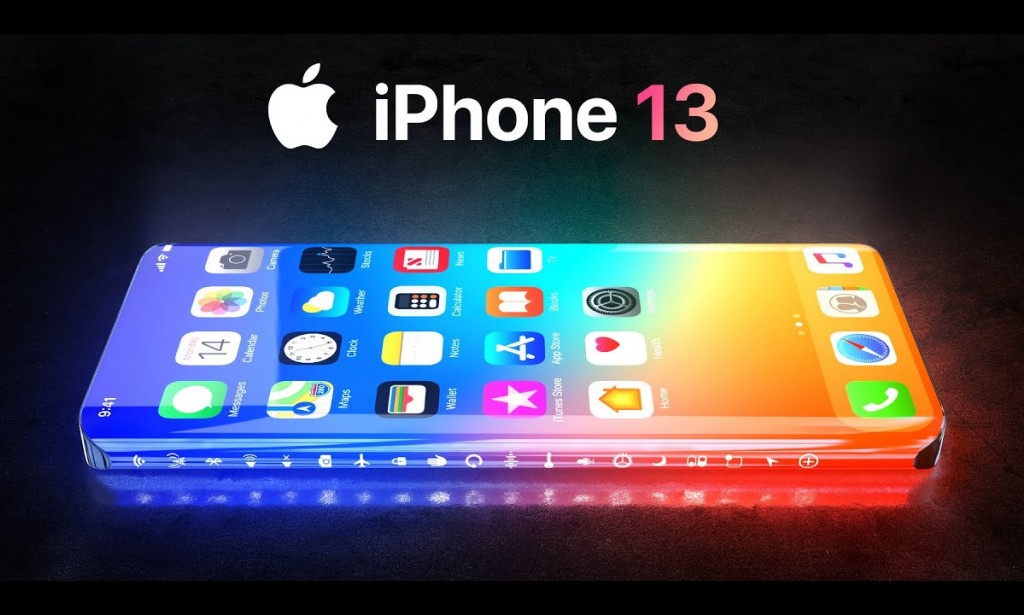 Leak confirms the name of the next-generation iPhone lineup

Immediately after the announcement of the devices, users begin to speculate about the release of the next generation of devices. Therefore, since the appearance of the iPhone 12 so many leaks and insiders appeared in the network, that the appearance and characteristics of the next smartphones have ceased to be a surprise. But something network "fortune tellers" consistently miss is the real name of the line of new devices. iPhone 13 or iPhone 12s?

The author of the leak under the nickname PinkDon shared on Twitter fresh information about the upcoming models of the iPhone. The user posted a video showing MagSafe protective cases for the iPhone 13 Pro Max. So, if we believe the marketing information on the boxes, the new Apple smartphones will still get the cherished number 13 in the name of the line.

Soon the publication was deleted, so users have only a screenshot, confirming the insider leak. This information seems to be true - rumors hinted that Apple will update its collection of MagSafe cases and release models along with the launch of the iPhone, as it did last year.

Nevertheless, the data presented by a user may be a fake, so we should take the information as just another rumor. The official presentation of the new iPhones is just over a week away, so similar "insiders" will still be appearing on the network