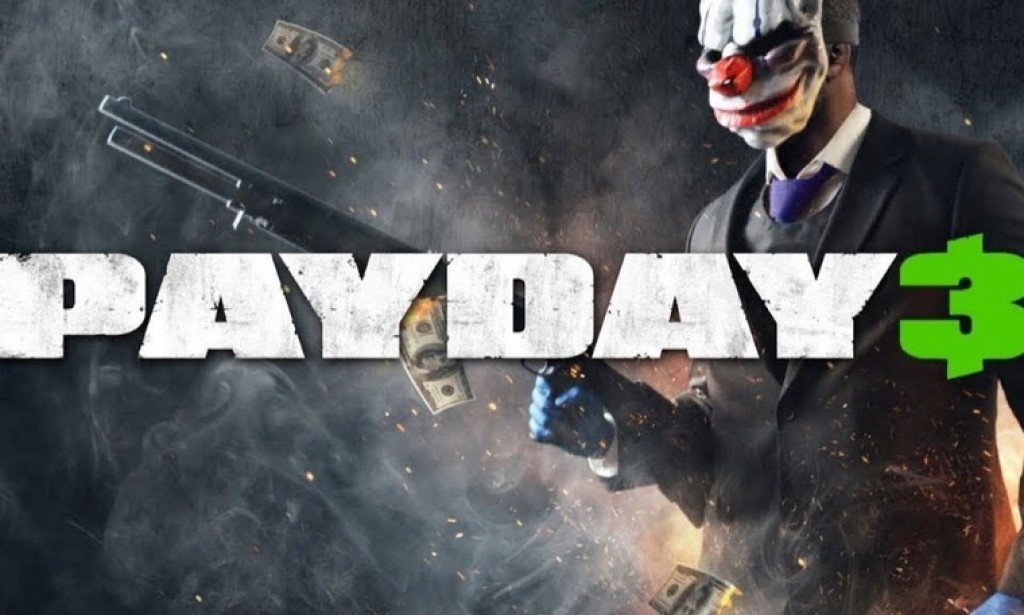 Starbreeze studio announced on its official website that it has found a publisher for Payday 3. That publisher is Koch Media, the parent company of Deep Silver, part of the Embracer Group. Thanks to the partnership, the developers will be able to release the upcoming co-op shooter on PC and consoles in 2023.

In the official press release, Starbreeze shared other curious information regarding the agreement with Koch Media. The latter has set a budget of €50 million for Payday 3. This amount covers production, marketing and a year and a half of post-release support. That is, the project is positioned as a service game. Although we don't know what content Starbreeze is going to release after Payday 3 release. Perhaps the developers will create paid add-ons, as it was in the case with the second part.

Another important detail of the deal is that the rights to the Payday franchise remain with Starbreeze. According to the company, the game series has been downloaded by users 28 million times. But the studio did not disclose the exact sales.