Peter Alekseevich was born on June 9 , 1672 . His father was the Russian tsar Alexei Mikhailovich Romanov, and his mother Natalia Naryshkina was the second wife of the tsar. At the age of 4, Peter lost his father, who died at the age of 47.At first, Peter was little interested in state affairs: he often visited the German Settlement, where he met his future comrades-in-arms Lefort and General Gordon. Peter spent most of his time in the villages of Semenovsky and Preobrazhensky near Moscow, where he created funny regiments for entertainment, which later became the first guards regiments — Semenovsky and Preobrazhensky. 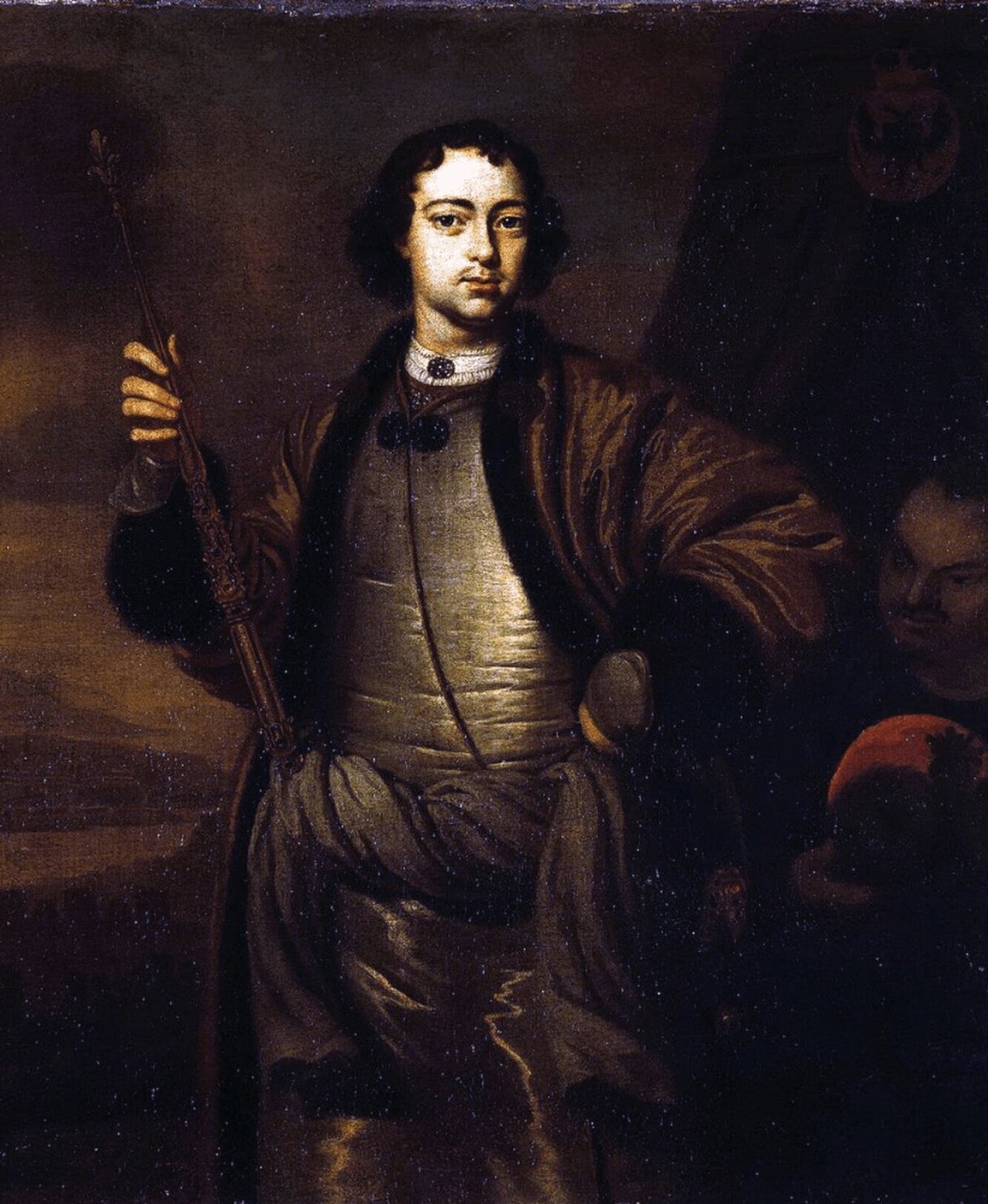 In 1689, there is a break between Peter and Sophia. Peter demands that his sister be removed to the Novodevichy Monastery, because by this time Peter and Ivan had already reached the age of majority and had to rule independently. From 1689 to 1696, Peter I and Ivan V were co-rulers until the latter died.

In 1697-1698, Peter traveled incognito through Europe as part of the Great Embassy under the name of bombardier Pyotr Mikhailov. Then he makes personal acquaintances with the monarchs of the leading European countries. Abroad, Peter gained extensive knowledge in navigation, artillery, shipbuilding. After meeting with Augustus II, the Saxon elector and the Polish king, Peter decides to move the center of foreign policy activity from the south to the north and reach the shores of the Baltic Sea, which were to be conquered from Sweden, the most powerful state in the Baltic at that time.

In an effort to make the state more effective, Peter I carried out public administration reforms (the Senate, collegiums, bodies of supreme state control and political investigation were created, the church was subordinated to the state, Spiritual regulations were introduced, the country was divided into provinces, a new capital was built – St. Petersburg).

Realizing the backwardness of Russia in industrial development from the leading European powers, Peter used their experience in various fields – in manufacturing, in trade, in culture. The sovereign paid great attention and even forced nobles and merchants to develop the knowledge and enterprises necessary for the country. This can include: the creation of manufactories, metallurgical, mining and other plants, shipyards, marinas, canals. Peter perfectly understood how important the country's military successes were, so he personally led the army in the Azov campaigns of 1695-1696, took part in the development of strategic and tactical operations during the Northern War of 1700-1721, the Prut campaign of 1711, the Persian Campaign of 1722-23.

Peter I died on February 8, 1725, after saving fishermen, he fell ill with pneumonia. 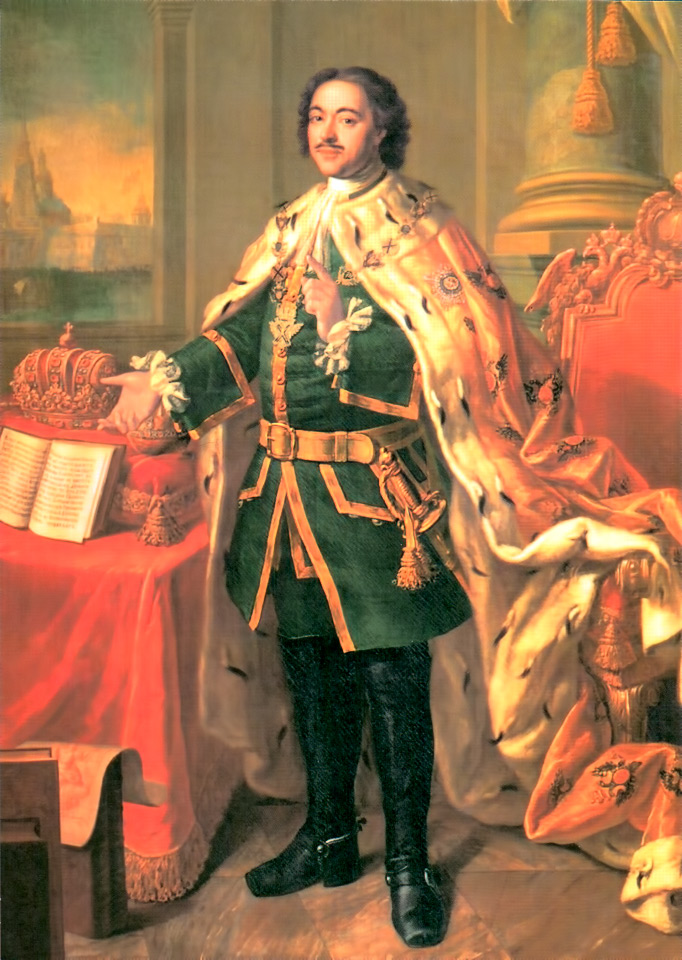