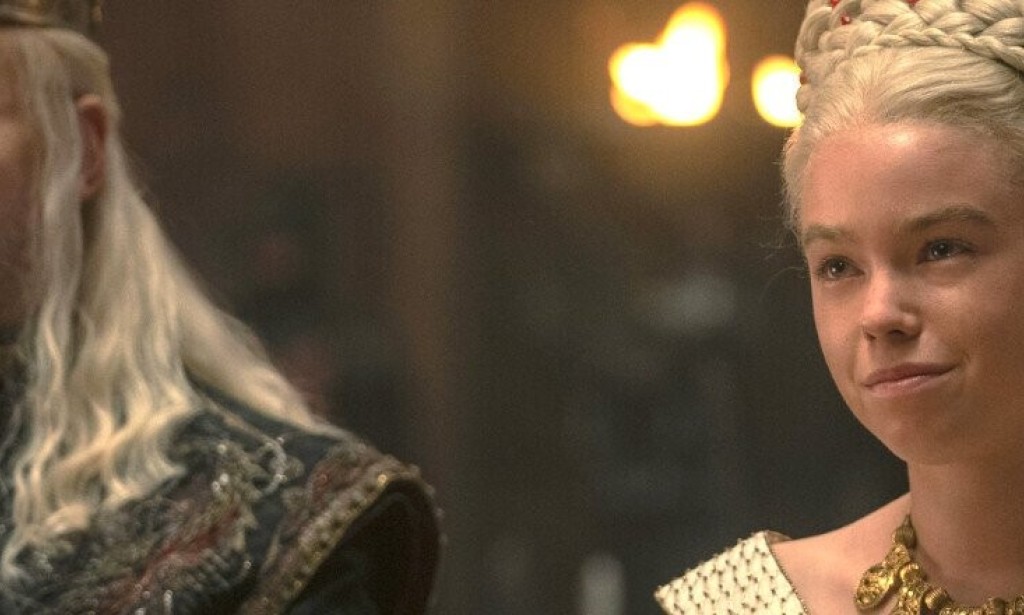 Place Of The Mythical beast': Horrible Weddings Are Shockingly Interesting

Tossing a wedding in Westeros is similar to watching a M. Night Shyamalan film made later than 2002: finishing well is presumably not going. The current week's episode of Place of the Mythical beast notably highlighted a strained pre-wedding party for Rhaenyra and Ser Laenor Velaryon, which was brimming with tension and disagreeableness before eventually finishing off with savagery when Ser Criston haphazardly punched Ser Laenor's beau to death.

This is basically standard for the conjugal course in the Round of High positions universe; obviously there was the notorious "Red Wedding" in which the Unmistakable family was slaughtered, and the "Purple Wedding," which sounds like the name of a Sovereign melody, however was really the festival of Ruler Joffrey's union with Margaery Tyrell, which endured exclusively until the little downer was lethally harmed.

Everything considered, these appalling weddings may be … the most engaging piece of the whole establishment? Like, not a single one of us can profess to have had experience riding a winged serpent or exploring the horrendous governmental issues of illustrious progression, however a great deal of us have been to awkward weddings where something veers off-track wrong.

These accounts are ostensibly ridiculously overstated variants of minutes that we've all accomplished, which could be the reason they so obviously reverberate with crowds. In Place of the Mythical serpent, Criston's dangerous way of behaving was, the point at which you reduce it down, simply the lady of the hour's douchey ex misbehaving and causing a major situation - just here he beats somebody to a horrendous mash rather than, say, boisterously relating past sexual endeavors while shakily moving to "Macarena."

Indeed, even the Red Wedding, all things considered, is only the tale of two families who don't get along, and can't smother their enmity for only one damn supper. Who can't connect with that? Truly, it isn't so much that Westerosi weddings suck, it's that weddings themselves frequently suck, and typically weaken into frenzy/cumbersomeness in some structure.

Throwing a wedding in Westeros is like watching an M. Night Shyamalan movie that was released after 2002: it's probably not going to end well. A tense pre-wedding party for Rhaenyra and Ser Laenor Velaryon was prominently featured in this week's episode of Place of the Mythical Beast. The event was full of tension and discord before ending brutally when Ser Criston carelessly punched Ser Laenor's fiancé to death.

In the Round of High Positions universe, this is essentially standard for the marital process. Obviously, there was the infamous "Red Wedding," in which the Unmistakable family was massacred, and the "Purple Wedding," which sounds like the name of a Sovereign melody but was not.