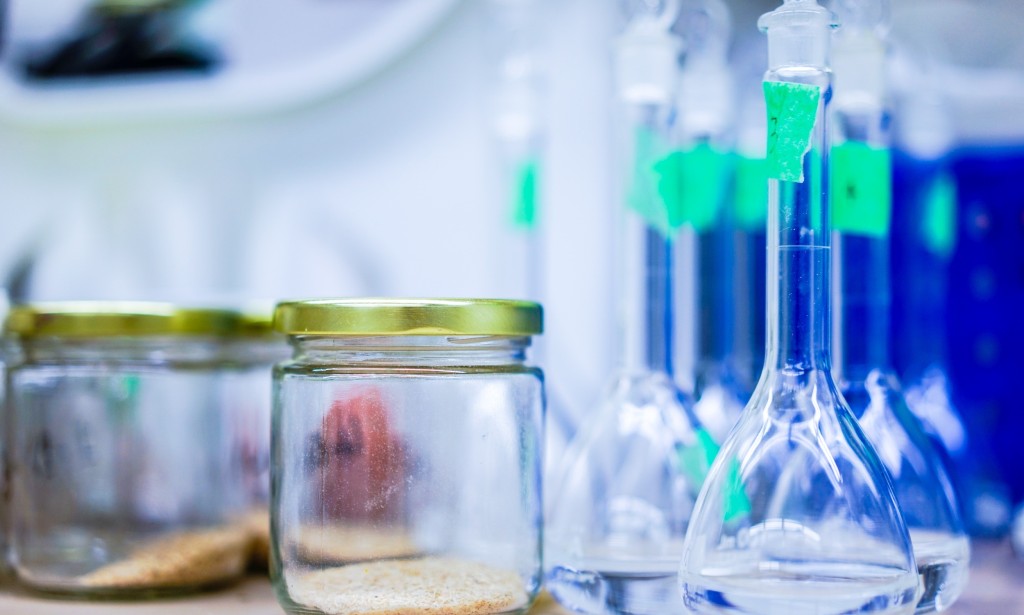 Scientists have created a biofilm made of bacteria to recharge gadgets

Researchers from the University of Massachusetts at Amhun reported the development of a truly environmentally friendly power source based on bacteria and powered by human sweat.

"This is a very interesting technology," said Xiaomeng Liu, a graduate student in the Department of Electrical and Computer Engineering at UMass Amherst College of Engineering and lead author of the paper. - "It's true green energy, and unlike other so-called 'green' energy sources, its production is completely environmentally friendly."

The biofilm presented is a thin sheet of bacterial cells the thickness of a sheet of paper. It is produced naturally by a modified version of the bacterium Geobacter sulfurreducens. G. sulfurreducens bacteria produce electricity and have previously been used in "microbial batteries" to power electrical devices. The disadvantage of previous methods was that live bacteria had to be fed - fed a nutrient solution. The new development uses colonies of dead bacteria that do not need food.

Bacterial colonies of G. Sulfurreducens grow as thin films with tight bonds between individual cells. Any shape can be cut from these films, and scientists used a laser to cut out the desired shape. The bacterial film was then placed between electrodes and formed into a soft, sticky and breathable polymer that could be applied directly to the skin.

"The limiting factor of wearable electronics," the researchers say, "has always been the power source. Batteries run out and have to be changed or recharged. In addition, they are bulky, large, and uncomfortable." A transparent, small, thin, flexible biofilm that produces a continuous and stable supply of electricity and can be worn like a band-aid attached directly to the skin solves all these problems.

However, this option is far from being the only possibility to apply biofilms of "electric" microbes. Evaporation is everywhere, and about half of all solar energy on Earth goes to moisture evaporation. "This is a huge and completely untapped source of energy," said Professor Jun Yao, one of the authors of the new work.