Tarak Mehta Ka Ulta Chashma: Nine months after the death of Ghanshyam Nayak, a new Natukaka will be seen in the serial, know who it is?

The popular comedy serial 'Taraq Mehta Ka Ulta Chashma' is a favorite of many fans. Each character of this serial has a special place in the minds of the fans. Ghanshyan Nayak, who plays Natukaka in the serial, has not been coming for the last two years due to illness and died last year. Now Asit Modi has brought new Natukaka in the serial.

What did Asit Modi say?

Asit Modi has shared a video. In the video, Asit Modi said that he has come today to have a special talk. Natukaka comes to mind whenever it comes to gada electronics. However Ghanshyam Nayak is no longer with us. They are leaving us. Of course, wherever they are, Gadda will be laughing and missing seeing the comedy of electronics. The same Natukaka has now sent new Natukaka.

Asit Modi finally said, 'Cast will keep changing, no one will stay among us, no one will leave this journey, but the character will never change. The show must go on.'

The new Natukaka asked, when will my salary increase?

Finally in the video ... New Natukaka asked Asit Modi, 'When will my salary increase?' After hearing this question, Asit Modi said that only Jethalal can give the answer.

Who is the new Natukaka? 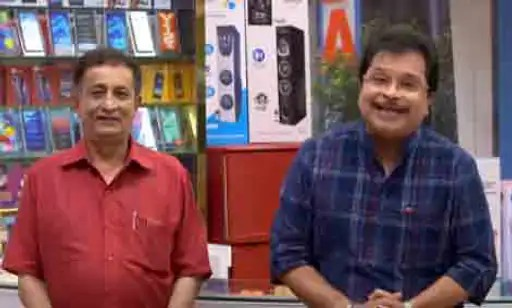 Ghanshyam Nayak was diagnosed with cancer

Ghanshyam Nayak, 77, was diagnosed with cancer in 2020. Eight tumors were removed from his neck and he then underwent chemotherapy. They were cancer free. However, a few months later, the cancer recurred and he underwent a second chemotherapy. Natukaka's cancer treatment was carried out at the Indicative Hospital. He was admitted here and breathed his last in the hospital on October 3, 2021 at 5.30 pm. He was buried on the morning of the fourth of October. 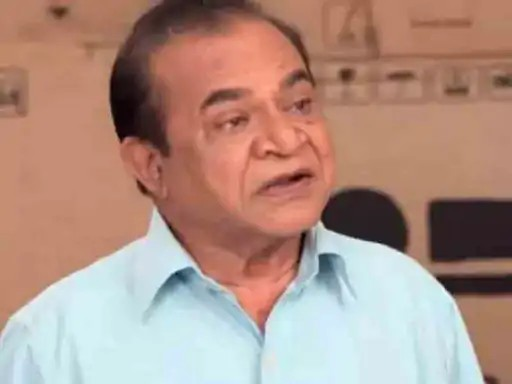