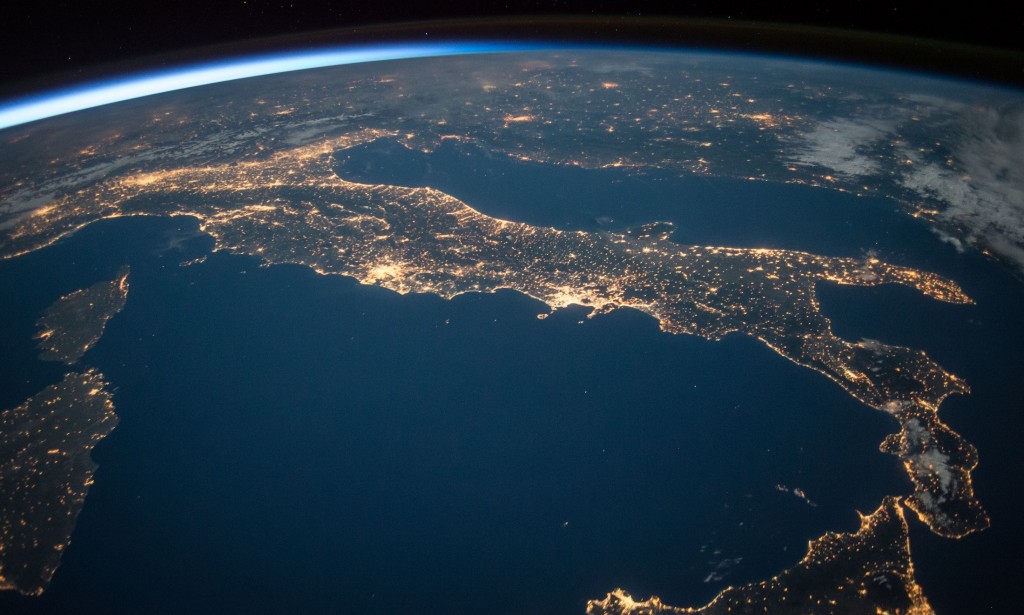 The Earth is spinning faster and no one knows why

A day lasts 24 hours because the Earth makes a complete revolution around its axis about every 86,400,000 milliseconds. In the short term, the rate of rotation can fluctuate by fractions of milliseconds from day to day. This means that the length of the day may vary, but usually only slightly. Our planet also experiences long-term changes. Previously, it was observed that the planet rotates more slowly, and it takes longer to complete the day. According to scientists, the planet's rate of rotation decreases by a few milliseconds each century.

In recent years, however, this long-term trend has changed. The speed of the Earth's rotation is increasing, and it takes less and less time for it to complete a full rotation. This means that the duration of the day is decreasing. In December 2020, Time and Date reported that during the year, Earth experienced 28 of the shortest days since atomic clocks were first used to track the length of the day in the 1960s. The record-shortest day was recorded on July 19, 2020, when the Earth completed a revolution 1.47 milliseconds faster than 24 hours. This value remained a record until June 29, 2022, when the Earth's day ended 1.59 milliseconds faster than it should.

Scientists have several versions of why the rotation speed of the Earth has increased. It is assumed that this can be influenced by different processes occurring on Earth, in the outer layers of the atmosphere, oceans, climate, etc. There is also a version, according to which the Earth's rotation accelerated due to the uneven movement of the geographical poles of the planet and its axis of rotation. If the trend to accelerate the rotation of the Earth will continue, scientists will have to subtract a second from the readings of the atomic clock, which has never been done before.