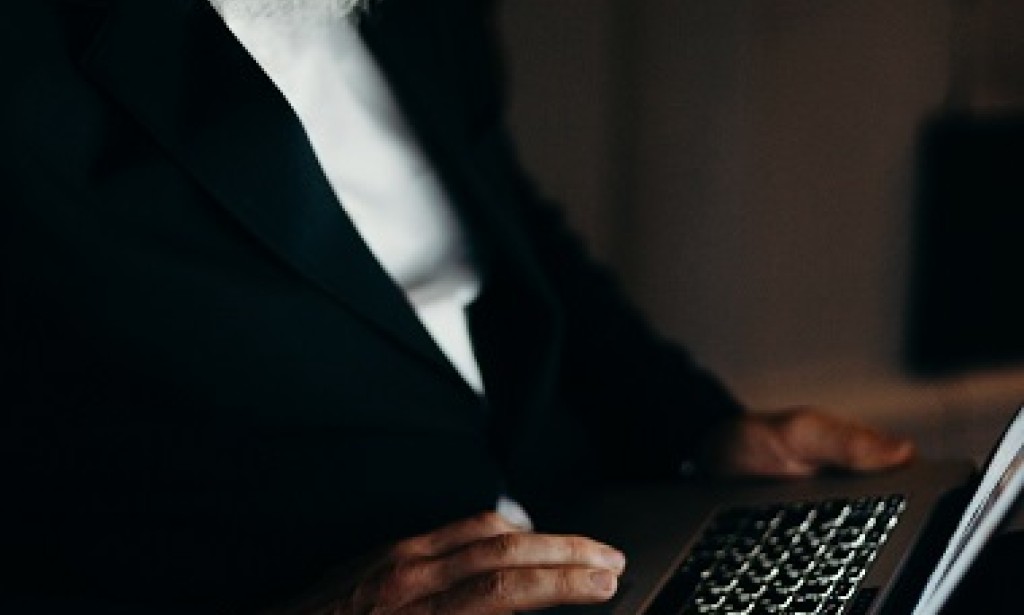 The Jewish Secret to Wealth

Hi, how about friends and truth seekers. Welcome to this engaging read.

It is no secret that Jews are the best at doing business, that they are always in good financial health, and that for them generating wealth out of nothing seems to be a simple matter. In this post, you will learn the Jewish secrets to generating wealth. 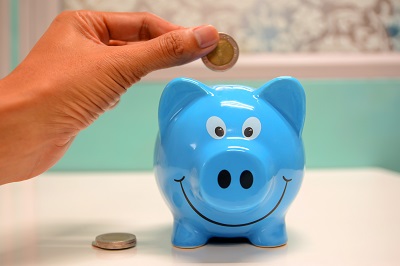 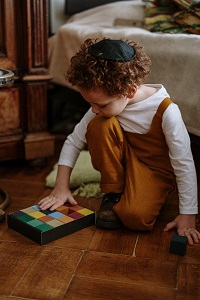 Since ancient times and because they were immigrants in many countries, they were often not well received. People hardly offered them work, since they preferred to give the position to some local. In other countries, they were allowed to settle and have businesses, but not to buy property or land. That pushed them to undertake and create their jobs, businesses, and companies. Specialize in this field to become the best.

An interesting secret that is instilled in Jews since childhood is that, instead of wasting time on their cell phone, watching TV, or leisure, they have, as a rule, learned something new in their free time. Something that is practiced by children and adults. In other religions, wealth, that is, the accumulation of money is frowned upon. While in Judaism it is the opposite. They support growth and, above all, that their faithful have their own business. An interesting point is to analyze each of the important biblical characters: such as Job, who possessed great wealth and property. Abraham, Jacob, and Isaac had thousands of heads of cattle and even in the case of the disciples of Jesus, Simon, who was later called Peter, was not only a fisherman but also the owner of several fishing boats. In other words, these biblical characters, also historical, were not poor. I must clarify, that not by the fact of being Jewish or belonging to Judaism by default you will already be rich or a millionaire.  There are also poor Jews, although they are very few, since as I said before, from a young age they are encouraged, and motivated to be entrepreneurs and not employees.

The Jews handle five basic rules to obtain prosperity are the following:

Rule Number 1: Work, Save, and Invest.

And to this end, there must be a transfer of knowledge from parents to children and within the Jewish community itself.

Since childhood, Jews are instilled in the study of their sacred books of the Torah and the Talmud, in which, apart from talking about theological issues, many texts are included that provide advice on finance and investment systems.

In these sacred texts of Judaism, comes "the rule of three thirds" in which it is explained that A JEW SHOULD ALWAYS DIVIDE HIS INCOME into THREE PARTS: 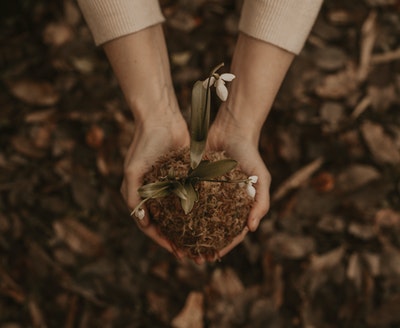 Land that has been real estate, such as your house, local apartment, land, etc., is safer, but the return on investment is long-term.

Businesses can provide us with greater profitability, but they have more risk and lastly, the third must stay with you as liquidity for expenses and emergencies.

“The three-thirds rule” is an example of diversification, since it considers long-term security with the business, long-term return on investment with land or real estate, and solves expenses and opportunities that arise immediately, with liquidity.

The Jews are very clear that you should always invest or reinvest in your home. For example, it is always better to buy a piece of land, apartment, or house before spending or getting into debt, for example, to buy a yacht. If a Jew were to venture to use a credit card, it would be solely to buy merchandise and then sell it for a profit.

Rule number 2: Always have your own business.

We usually grow up being educated to work for someone. They never or rarely told us to study hard so that when we grew up, we would have a good business or company. However, Jewish parents educate their children from an early age to have their own business or better still have a large company.

For Judaism, what is desirable is to be rich, since they consider that it is a means to serve God by giving a good life to your family and helping others. As I said before, Jews grow up with the ideology of having their own business and, above all, reinvesting the money themselves. They know perfectly well that the business will bring them wealth, so they reinvest every last $ possible.

Surely at this moment and with all that has been said you will think that the Jews have the purpose of earning a lot of money and accumulating large masses, but it is not like that. The descendants of Abraham are very aware of the word greed, which is the desire to accumulate more money, to later accumulate even more money.

Rule number 3: Have a strong network of contacts

In addition to the fact that Jews always prefer to make deals and businesses with people of their community and religion, that is why it is said that they always help each other and that makes them supportive.

Rule number 4: Have an excellent reputation within your community.

Jewish businessmen find it extremely important to have an excellent reputation, which is necessary for them to always have their doors open to new businesses. They are disproportionately demanding, which at the same time is good because they seek perfection in things and push you to work in the same way. They are also good to pay.

You can lose or they can take away a fortune, but what you read, that is, the knowledge you acquire, no one can take away from you. In other words, a young Jewish entrepreneur brings generations of business knowledge, ready to be applied.

For this reason, most of the Jews after the Second World War in which they lost everything started again practically from scratch, and years later they were just as or more prosperous than before. since they tend to give part of their income to charity and also to help other Jews who are in vulnerable or economically difficult situations. Yes, they usually only help their community, the Jews themselves, very unlikely they would help you or me, but at least they help. Some of the most important are:

The crown of the wise is their wealth, plus the need for means is foolishness.

He who oppresses the poor offends his creator but honors God who has mercy on the needy Acquiring intelligence is preferable to silver.

He who loves pleasure will be poor, he who loves wine and ointments will not get rich.

Just like these, there are dozens of proverbs. The wisest and richest man who ever lived on earth.

So, if you are one of those who are looking to learn about business and finance with the new coaches that have come out lately, believe me, you will not have good results. If you want to learn about finances and real business, follow the advice or example of the Jews and course the sacred texts.

Thank you and see you soon