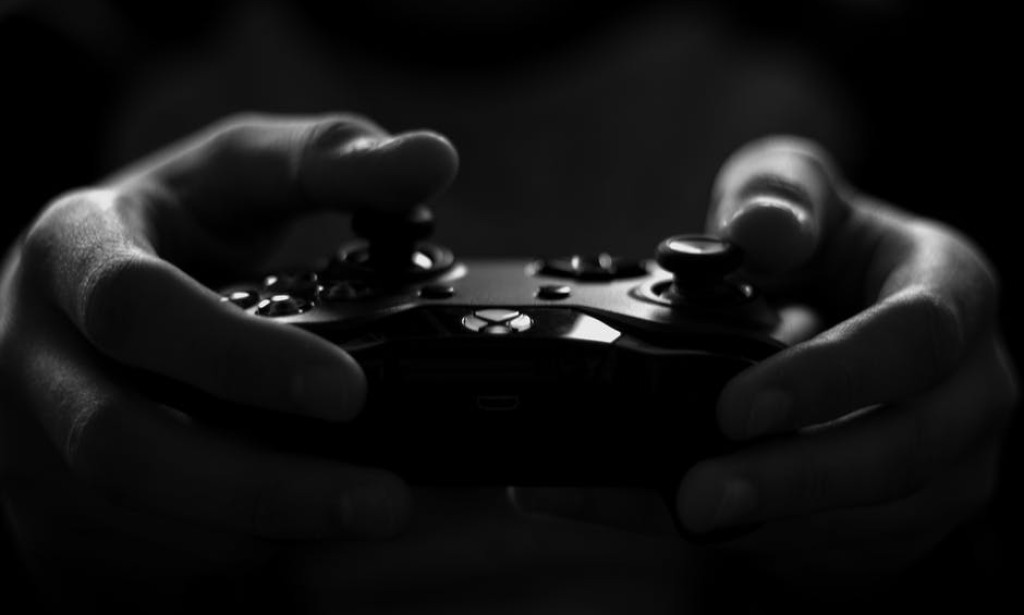 The most current May game releases

Spring is not the most fertile period for iconic novelties in the game industry. High-profile releases are rare, and to find something worthy among hundreds of smaller projects can be an impossible task. We'll try to help you - calendar of the most interesting May releases is at your service.

This quest looks like it is a couple of decades late with the release date. However, in this genre this "old-school" can only be a plus - if you like the old quests, you should take a look at the Short Sleeve Studio. The story is about a detective adventure on a tropical island, and the main character will be a detective Voodoo (it's not just a name, as you can see from the screenshots). The game's soundtrack was written by Peter McConnell, the author of music for many famous projects, including Grim Fandango, Monkey Island and Full Throttle.

In the dystopian world of the distant future, there is only war. In the equally bleak world of the present there is only an unquenchable thirst to finally make a good "wah" game. Another attempt at the familiar turn-based tactics genre of the setting will tell the story of the Grey Knights, a squad of space marines holding back the spread of the space plague. The author of the script is Aaron Dembski-Bowden, known to fans of the universe by the books of Black Library publishing house.

The samurai slasher follows the adventures of young warrior Hiroki as he fulfills the promise he made to his dying mentor to protect the city and his loved ones from a deadly threat. Besides the cinematic picture in the style of black-and-white samurai films, it is worth noting that the developer is the studio Flying Wild Hog - the authors of the last two Shadow Warrior. 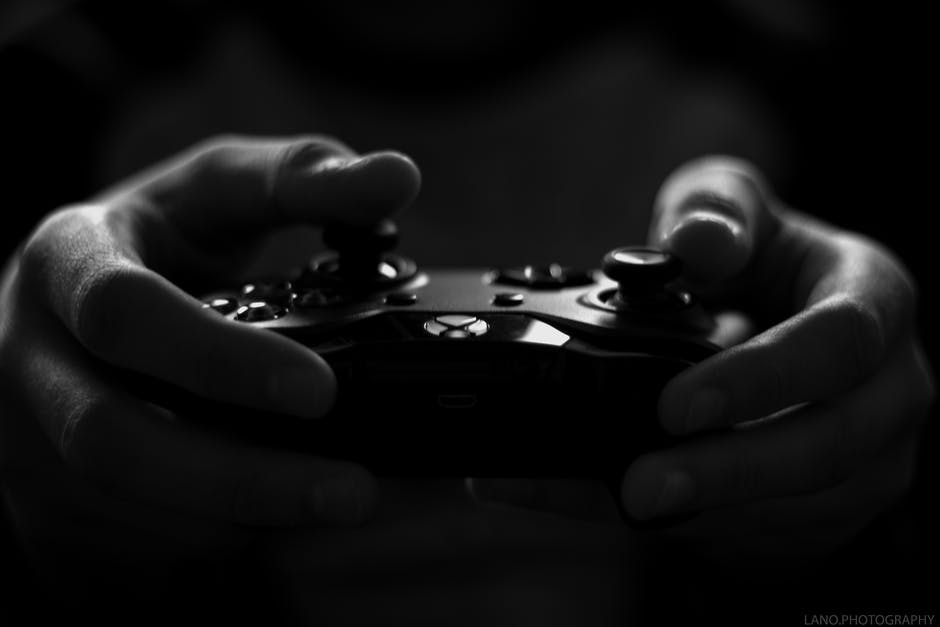