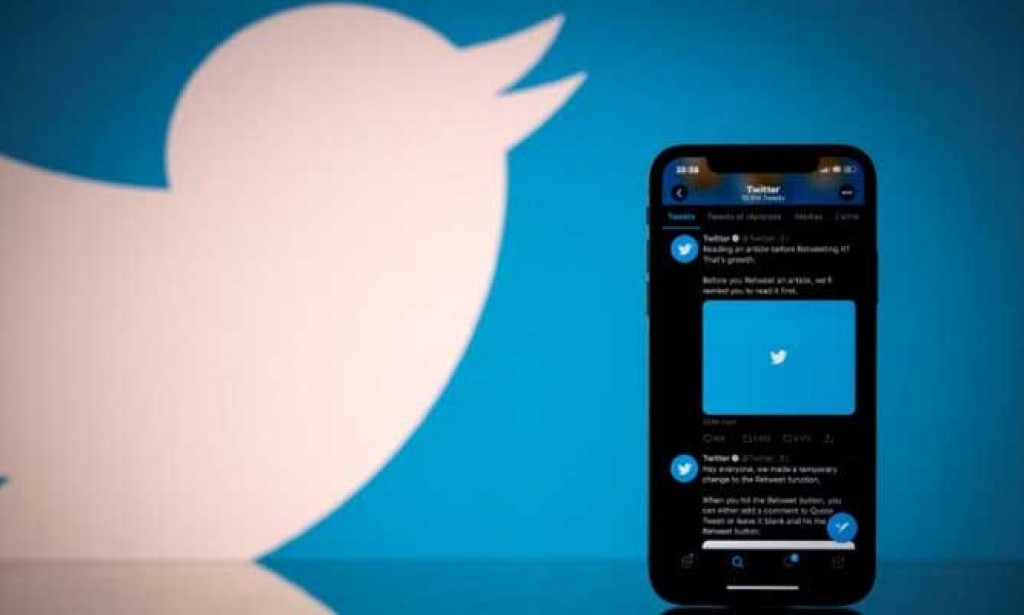 Speaking about this latest feature from Twitter, the company spokesperson said, “This is a revolutionary feature from Twitter that will allow the users to help them search for old conversations quickly without having to scroll through all the DMs. They can now simply use the keywords on the search bar and they will have the conversation available in front of them.”

The official Tweet from the platform says “We’ve brought the DM search bar to Android and are rolling out an improved version that lets you search for all of your old convos, not just the most recent ones,”

“Waiting for the option to search your DMs for message content? We’re working on releasing that later this year!”