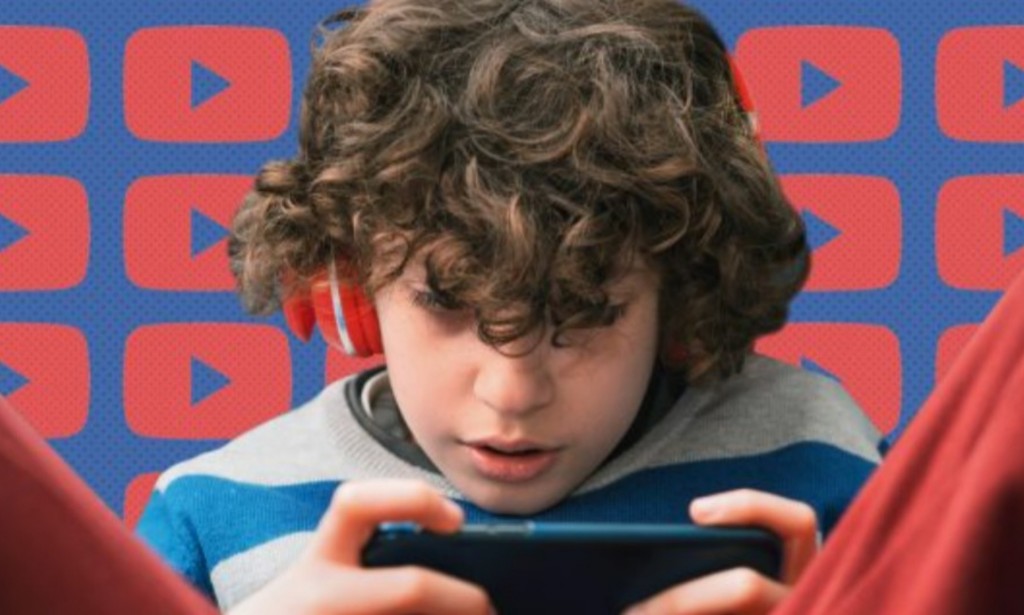 Watch a lot of videos? Check to see if you're addicted to YouTube

What you need to know about addictions

An addiction (addiction) is an unhealthy habit, a compulsive needAddiction / Cambridge Dictionary. Researchers distinguish chemical (from alcohol, certain drugs and other substances) and behavioral (from gambling, television, smartphone) addictions.

Addictions ariseS. Smith. Behavioral Addictions, What Are They and How Does One Develop? / AddictionCenter because a certain stimulus excites parts of the brain. They produce the pleasure hormone dopamine and are responsible for "reward" functions. The stimulus can be either a substance or an action.

The brain perceives the sequence "stimulus → hormone release" as a dopamine reward and creates an unhealthy habit. This, in turn, develops into an irresistible unconscious craving.

Why behavioral addiction is almost indistinguishable from chemical addiction

Studies have shownC. Smith. Behavioral Addictions, What Are They and How Does One Develop? / AddictionCenter, that behavioral addictions activate the same parts of the brain as addictive substances (such as alcohol). Certain behaviors are also capable of generating significant releases of dopamine and leading to the development of addiction.

There are other characteristics in which behavioral addiction is similar to chemical addiction. Let us analyze them on the example of addiction to social networks:

The addict's mood improves when he or she accesses social media.

The person feels the importance of social networks, preoccupation with them.

The addict has conflicts with loved ones because of his inability to access social networks. For example, the person is asked to go to the store, but he or she doesn't want to take his or her eyes off the feed and responds aggressively.

Uncontrollable relapses into addictive behavior occur. The person understands that they spend too much time on social networks and tries to limit their use or give them up altogether, but this impulse doesn't last long.

The addict experiences unpleasant physical and emotional feelings when limiting or stopping access to social media. Among them may be: fear of missing something important, an overwhelming desire to check notifications on the smartphone, a sense of being cut off from the rest of the world.

The American Psychiatric Association's Diagnostic and Statistical Manual Of Mental Disorders (DSM-5) includes only one type of behavioral addiction - gambling. However, the document was released back in 2013 and needs to be finalized.

In 2014, the American Psychiatric Association recognizedNew Research Press Briefing: Internet Addiction: Review of Neuroimaging Studies / American Psychiatric Association the idea of Internet addiction put forward by American psychiatrist Ivan Goldberg back in 1995. Almost 20 years later, psychologists from the University of Hong Kong published a studyC. Cheng, A. Y.-L. Li. Internet Addiction Prevalence and Quality of (Real) Life: A Meta-Analysis of 31 Nations Across Seven World Regions / Cyberpsychology, Behavior and Social Networking, which came to the conclusion that the Internet abuse about 6% of its users.

The World Health Organization is also concerned about the problems of modern digital addiction. For example, video game addiction will be included in the 11th edition of the WHO International Classification of Diseases.

When looking at YouTube addiction, we have to put it on a par with other online addictions: smartphones, the internet and social media. We can say that it's a particular case of these addictions: YouTube requires the Internet for access, YouTube itself is a social network and more than 70 percent of the viewing time is spent on mobile devices.

At the same time nomophobia (anxiety due to the inability to use a smartphone), according to one data, suffersR. Peraman, S. Parasuraman. Mobile phone mania: Arising global threat in public health / Journal of Natural Science, Biology and Medicine 41-51% of gadget users and according to others 61% of men and 71% of women.

YouTube addiction can also be linked to video game addiction. For example, the enormous popularity of game streams on the platform can speak to this.

But there are also distinctive features that are unique to video hosting addiction. For example, YouTube users are much less likely to use it to express themselves. On other social networks, self-talk takes up to 80% of activity (more than twice as much as in real life). The vast majority of YouTube users do not produce content, but consume it.

In this case, the researchers believeJ. Balakrishnan, M. D. Griffiths. Social media addiction: What is the role of content in YouTube? / Journal of Behavioral Addictions, that the methods used to study the audience of television (which also only consumes video) are not suitable for the study of online services.

On YouTube, people are free to choose what they want to watch, and on TV they are limited to what they want to watch on television. Also online service provides users with more interactivity. They can communicate directly with content creators and other viewers in the comments and chats of live broadcasts, easily and quickly share videos with friends and family.

In general, scientists believe that YouTube addiction affects a minorityJ. Balakrishnan, M. D. Griffiths. Social media addiction: What is the role of content in YouTube? / Journal of Behavioral Addictions users. This correlates with data fromM. D. Griffiths. Addicted to Social Media? / Psychology Today about the relatively small number of people addicted to social media in general.