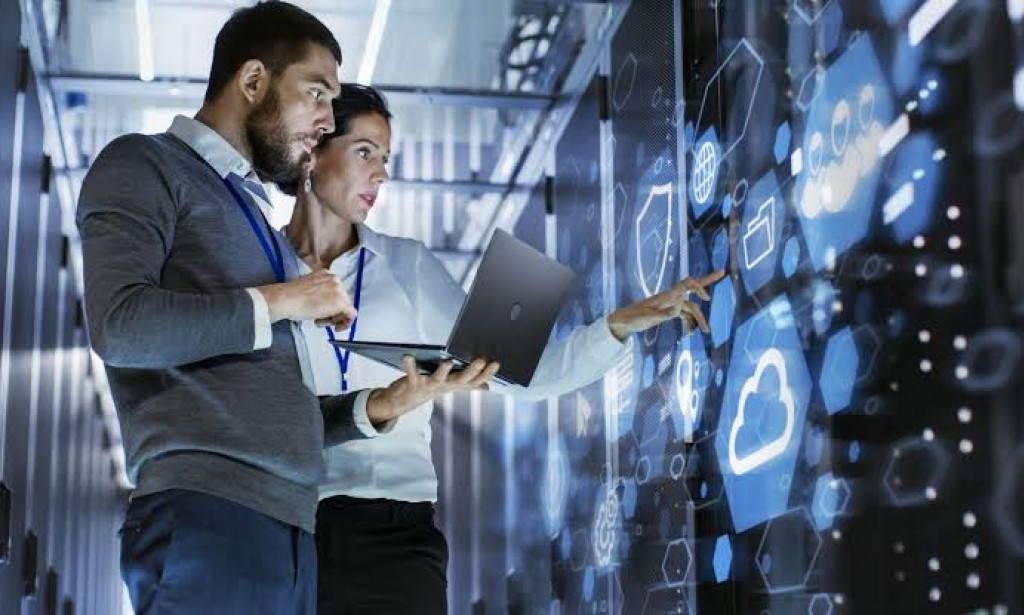 What is the world economy

The world economy (or global economy) is the aggregate of national economies within the world-system and consists of three major sectors: primary industry, secondary industry, and tertiary industry. These three sectors comprise what is known as the productive sector. A nation's economy is based on its production and consumption of goods and services. Production refers to the creation of useful commodities and services while consumption involves using these products. The productivity of a nation's economy varies according to many factors including quality, quantity and efficiency of the workforce, technology, organization of industry and infrastructure. In addition, the economic performance of a country may depend on its geographical position in the world system; countries located in regions of low population have relatively higher resource availabilities per capita than those located in high-population regions.

Primary industry is defined as the activities carried out by producers who transform natural materials into raw materials and semifinished goods that are consumed or further transformed in secondary industries. Examples of primary industries include mining, quarrying and farming. Raw materials produced in primary industries are processed in secondary industries, where they become semi-finished goods or finished consumer products. Secondary industries themselves are composed mainly of manufacturing and construction. Manufacturing includes industries producing basic metals, chemicals, machinery, instruments, food items and clothing while construction encompasses industries involved in residential building and commercial buildings. The final product or service obtained in tertiary industries is then consumed by consumers. Tertiary industries include services, trading, public administration, professional services and personal services. Services include industries such as banking, insurance, accounting, legal, education, healthcare and transport while trading covers industries selling their own final product to retailers or wholesalers. Public administration comprises government agencies, military and law enforcement services while professional services refer to industries providing specialized knowledge and skills. Personal services include industries that provide assistance and employment to individuals such as hairdresser, manicurist, barber, massage therapist and beautician.

Consumer goods are goods purchased primarily for use by consumers. They represent the largest portion of the world's output. Consumers purchase consumer goods because they want them and need them. However, some consumer goods are chosen instead of others based on social status or prestige associated with particular brands. These goods are called luxury goods, and are often considered wasteful. For example, people choose brand name clothing over cheaper types of clothing, even if the quality of the former is lower. People prefer expensive cars and watches rather than less expensive models. Luxury goods may appeal to different groups at different times.

Capital goods are durable assets not intended for direct human consumption and include equipment like motor vehicles, computers, televisions, refrigerators, and microwave ovens. They are generally bought for long periods of time and expected to last throughout the buyer's lifetime. An increase in capital means higher demand for labor, since workers must now produce more to pay for the increased amount of capital.

Foreign exchange is money sent or received across borders between nations. Money transfers occur in two ways: through currency transactions and through credit transfers. Currency transactions are conducted through banks and other financial institutions. Credit transfers involve borrowing funds from one bank and lending to another. When a person buys a foreign currency, he/she makes a loan to the seller of the currency, thus giving him/her control over the purchaser until repayment is due. If the borrower does not repay the loan, the lender sells the security of the asset to someone else. Lending in foreign currencies provides lenders with greater flexibility than lending domestically issued currencies. By providing loans denominated in foreign currencies, lenders reduce the risk of fluctuations in interest rates affecting domestic borrowers.

International trade is the buying and selling of goods between countries. It affects nearly every country in the world and is integral to modern economics. Most economists believe that free trade will lead to prosperity for everyone involved. Countries specialize in different kinds of goods in order to protect their businesses. A country might concentrate on producing textiles and exporting them, for instance, whereas another might focus on producing automobiles and exporting them. As a result of this specialization, each country produces the kind of products that it is good at. This means that when a country wants to buy something from another country, it goes shopping among the various companies that make up the economy of the importing country. Companies in the importing country go shopping for the best deal. Since all countries buy certain things from all countries, trade creates opportunities for companies to operate globally.