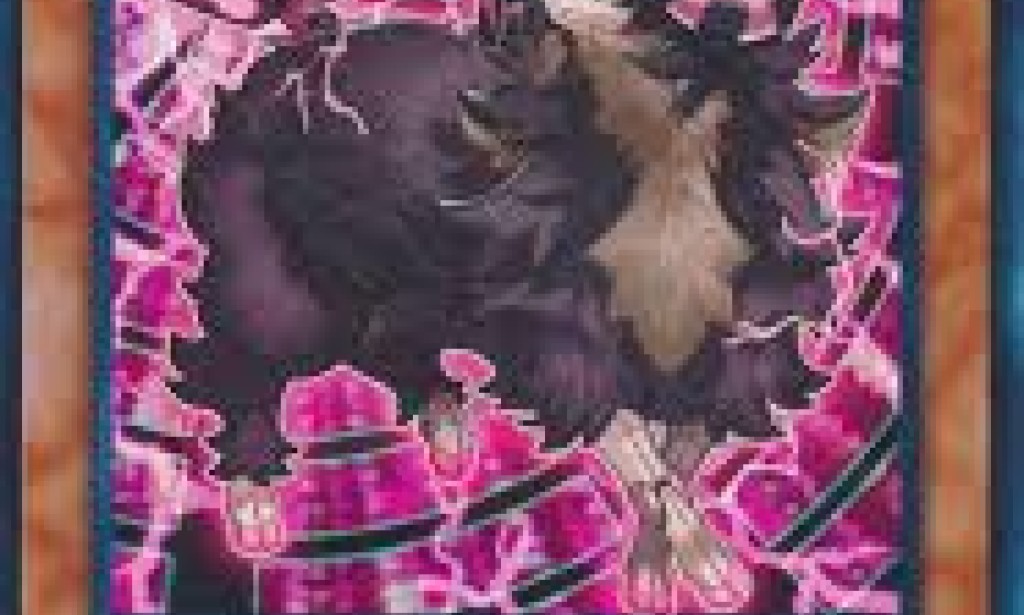 What The Fun Of Playing Yugioh

Yu-Gi-Oh game is not known to many people. This game is known only to those who have played console games. You can collect hundreds of thousands of cards in the shop. And then put together a deck. The deck is a place where you can arrange at least 40 cards. Divided into three, namely the main deck, side deck, and trunk. The main deck is the main deck for the cards you use against enemies. While the side deck is a card that you can enter into the main deck. And trunk is a place where you can see the cards you already have. In addition to monsters with various attacks and defenses.

There are spells and traps that can change things. You must summon monsters with 5 stars and above with a tribute. Except for other monsters that you can summon directly. Summon is a term when you summon a monster to enter the arena. The defeated monster will enter the gravenyard area. And you can't call it back except with a special card like a reborn monster. While the monsters that have entered the play area for some reason. You can't summon back with a monster reborn. Except with special cards. Spells and traps here are divided into field, continuous, counter, and quick. The field usually contains cards to increase or decrease attack and defense. But there are also intermediaries like toon world. Where only with this we can summon toon monsters. Continuous characterizes cards that will not enter the graveyard area. Except with special cards such as mystical space typhoon. the counter is usually inverting. For example magic cylinder. Where the opponent's card will be reversed the attack is similar to the attack. Quick is a quick card that can be scorched instantly like a flame spark. To reduce 500 life points.

Where generally the participants have 8000 life points. And those who reach 0 first will be declared losers. What's unique is that our strategies are different that determine us to win. Like when people played chess. They need to think. In this game there is also a puzzle puzzle that must be solved. And it will definitely improve our ability to play Yu-Gi-Oh cards. Monsters are divided into 3 namely normal, effect, and fusion. Normal monsters don't have any effect, Effect monsters have certain effects, And fusion monsters can only be summoned if you have a card that is a fusion material in the deck. And cards to perform fusion processes such as polyhimersazation. Join your friends in the Yu-Gi-Oh card game. Form the best strategy. And you will definitely have an amazing experience.