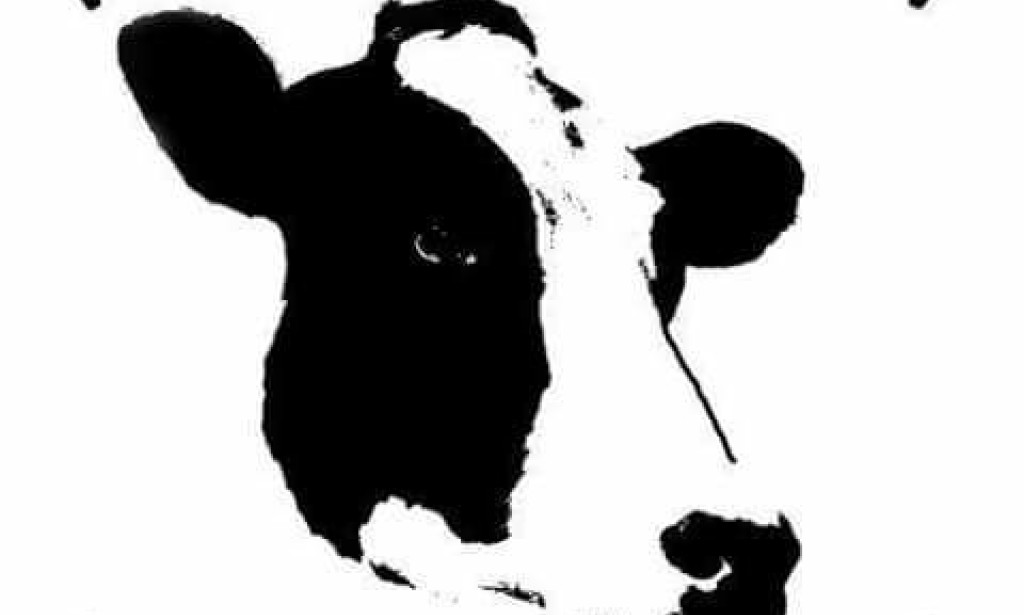 Why shouldn't we drink milk?!

Humanity has been culturally used to consuming cow's milk and its derivatives even after weaning, unlike all other non-human animals existing in nature.

An example that demonstrates that we were not made to consume milk is the large number of people who are lactose intolerant.  Due to western peoples practicing more livestock, an “adaptation” to tolerate lactose occurred.  When compared to the peoples of Asians and Orientals where agriculture was more present, the prevalence of intolerance reaches 100%.

Contrary to what many people think, the cows that produce the milk that is bought at the market are not cows that live happily on the farm.  The dairy industry is just as cruel as the meat industry.  To produce milk, cows need to be constantly pregnant and for that, they are artificially inseminated year after year in a stressful way until exhaustion.  As soon as their puppy is born, they are separated causing a strong psychological shock.

Due to excessive amounts and artificial milking, cows often suffer from mastitis (an infection that generates pus and blood).  In addition to antibiotics and hormones, in Brazil 1 million pus and blood cells are allowed per ml of milk.

Currently, we find several studies that associate the consumption of cow's milk with breast, ovarian, endometrial and prostate cancer.  Also, a compound called casein (protein) is associated with some health problems like allergies, being one of the main allergies in children and babies under 3 years old.

Dairy products are rich in saturated fat, and a high intake of these foods increases the risk of cardiovascular disease.  Although there are skimmed or semi-skimmed products, it is common for this fat to be added to other foods such as ice cream, butter, breads and sweets.

Another nutrient known to make up cow's milk is calcium, but it's a great misinformation to believe that milk is the only source.  Various foods such as chia, sesame, broccoli, soy milk, hazelnuts, flaxseeds, tofu, chickpeas, arugula and kale can provide optimal amounts of calcium.  According to the Food Guide for the Brazilian Population, of the Ministry of Health, the exclusion of milk from the diet is not harmful to health for those who follow a balanced diet.  Another important point is the bioavailability (how much our body is able to absorb) of calcium, which in many vegetables is higher than in cow's milk.  Vegetable foods such as cabbage, cabbage, broccoli and cauliflower have an absorption of 50-60% calcium, while in animal milk the absorption is 40-50%.

For bone mineralization and prevention of osteoporosis, nutrients other than calcium are needed, such as vitamin D for example.  A study published in the British Medical Journal in 2014 followed 100,000 people for 20 years and showed that higher consumption of whole milk was associated with a higher risk of fractures and mortality.  Another important study published in The New England Journal of Medicine reveals that dairy consumption is not related to fracture prevention.

Finally, to date, no study has been able to prove that we need milk to live and be healthy, thinking about it, consume plant-based, cruelty-free, casein-free and lactose-free milks.  In nature you can find almond milk, rice, soy, chestnuts, almonds, quinoa, peanuts, among many others.  If your life is very busy and you don't have time to prepare your plant-based milk, you can find good options on the market that are already enriched with calcium.